ICEY
Developer
FantaBlade Network
Publisher
XD
ICEY is a 2D side-scrolling action game and a META game in disguise. As you follow the narrator's omnipresent voice, you will see through ICEY's eyes and learn the truth about her world. The narrator will constantly urge you in one direction, but you must ask, "Why? Why am I following his directions?“ Obey? Rebel?
Recent Reviews:
Very Positive (292) - 86% of the 292 user reviews in the last 30 days are positive.
All Reviews:
Very Positive (21,806) - 90% of the 21,806 user reviews for this game are positive.
Release Date:
Developer:
FantaBlade Network
Publisher:
XD
Tags
Popular user-defined tags for this product:
Action Female Protagonist Hack and Slash Anime Side Scroller Adventure Indie Singleplayer RPG 2D Narration Cyberpunk Great Soundtrack Character Action Game Spectacle fighter Sci-fi Platformer Metroidvania Funny Lovecraftian
+
Reviews
All Reviews:
Very Positive (90% of 21,806) All Time
Recent Reviews:
Very Positive (86% of 292) Recent 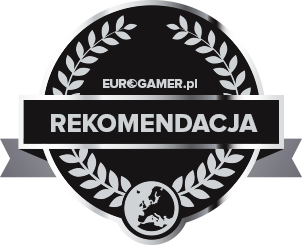 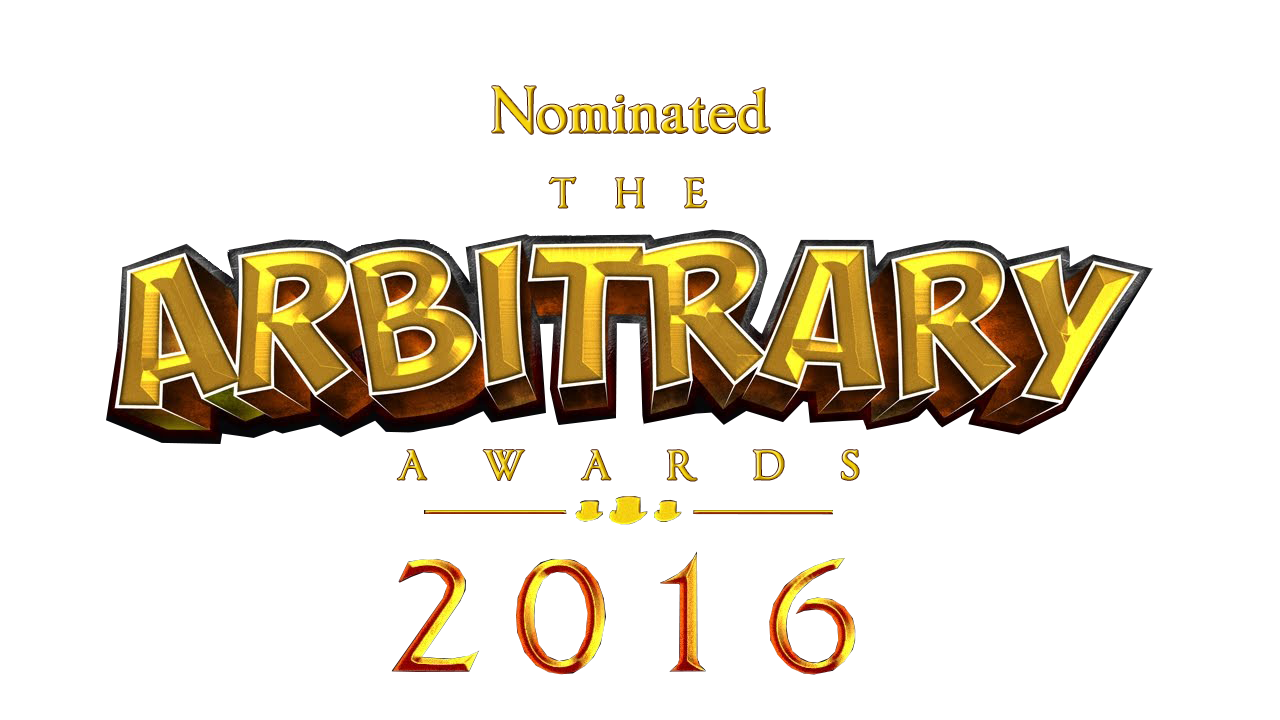 Check out the entire XD International franchise on Steam

198 Curators have reviewed this product. Click here to see them.