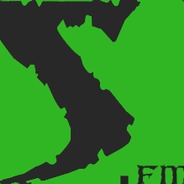 «A PC release of a mobile title is usual horrid, but rebuilt for the PC, Warhammer 40,000: Space Wolf is a beautiful love letter to GW's best Barbarians!» 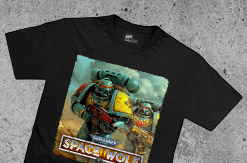