The Revenge of Johnny Bonasera: Episode 1

Buy The Revenge of Johnny Bonasera

The Goddess Robbery mini adventure has been added to the game as a BONUS! Now you can help Robert Robie to steal the Snake Goddess. 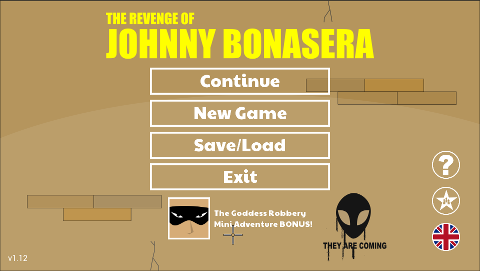 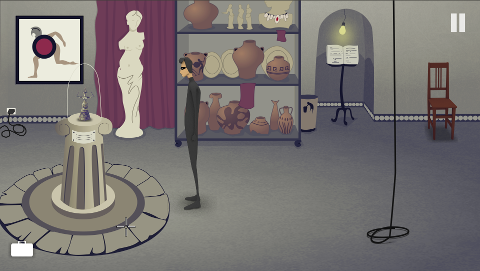 The latest version adds a big improvement to the game. Music has been reviewed, new music themes has been added to all scenes. Now music is really important for the game experience.

This is the story of Johnny Bonasera, a kid that was beaten and humiliated by a punk gang.

Fueled by an insatiable desire for revenge, Johnny Bonasera promises revenge against each of the punks who bullied him. One by one. Unscrupulous. Mercilessly.