Neo ATLAS 1469
Developer
ARTDINK
Publisher
Arc System Works
You play the role as the Master of a Trading Company, and your aim is to complete the World Map and tell the world what the "world" really is, via the help of the admirals you hire. Your sole decision to "Approve" or "Disapprove" is the key to shape the world!
All Reviews:
Mixed (29) - 55% of the 29 user reviews for this game are positive.
Release Date:
Developer:
ARTDINK
Publisher:
Arc System Works
Tags
Popular user-defined tags for this product:
Simulation Adventure Fantasy Classic
+
Reviews
All Reviews:
Mixed (55% of 29) All Time 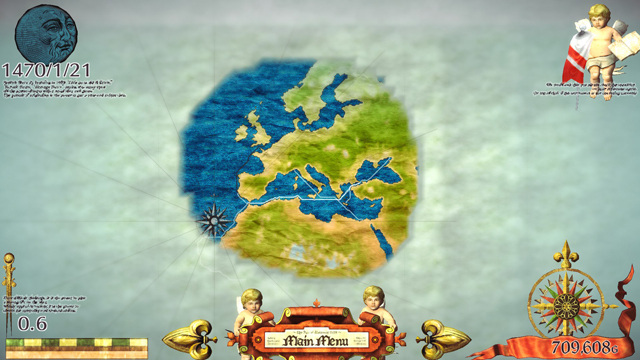 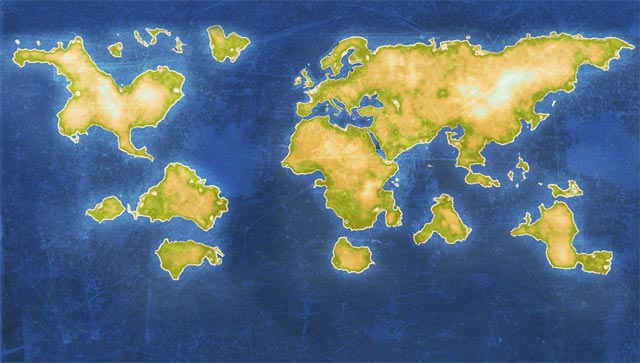 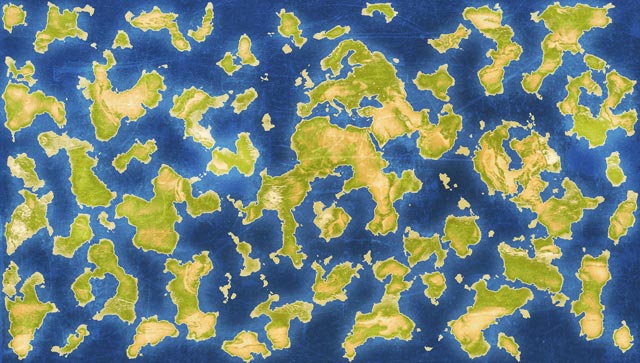 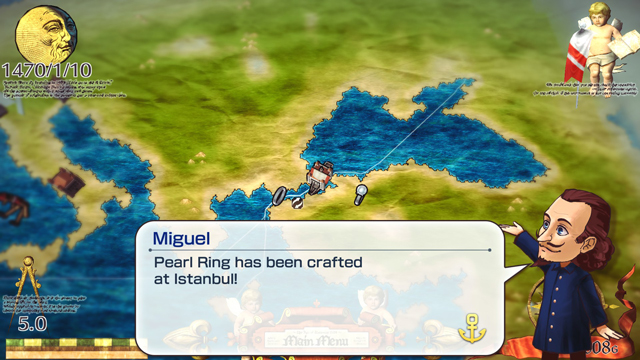 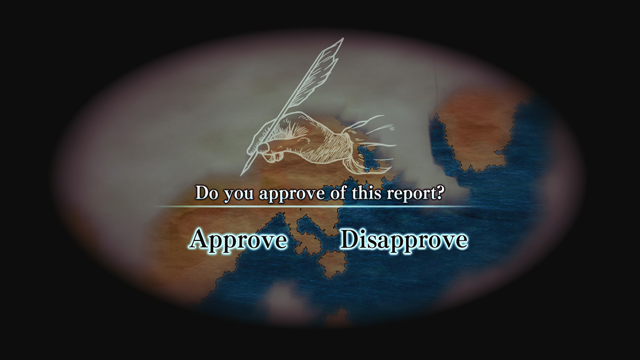 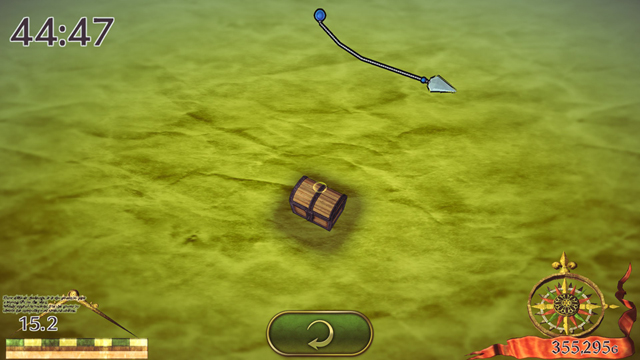