“We're going to keep an eye on how the community reacts to the game. We will monitor the Steam community, our Discord server, and the various Social Media pages where everyone can share their opinion. We also have a button in the game build itself, so everyone will be able to contact us while playing.”
Read more
Check out the entire Super.com franchise on Steam

“All in all, Alchemist Adventure looks to be mixing the correct reagents in proper order to become our next favorite video game”
The Gamer

“Players have a lot of freedom in creating potions and things, as there are no predefined recipes.”
Operation Rainfall

For a long time, Isur was the capital of the region ruled by the alchemists, and thanks to the volcano that provided powerful resources, it was a thriving trade port. Ruled by the Council of Seven Master Alchemists, the city was known as a place where you can buy everything and, if you’re lucky, even gain some of the alchemists’ knowledge.

Your journey will take place in 4 themed regions that are all connected to the central area. Each region is full of quests and puzzles, enemies of all kinds and various lore that will unveil the secrets of the abandoned region. 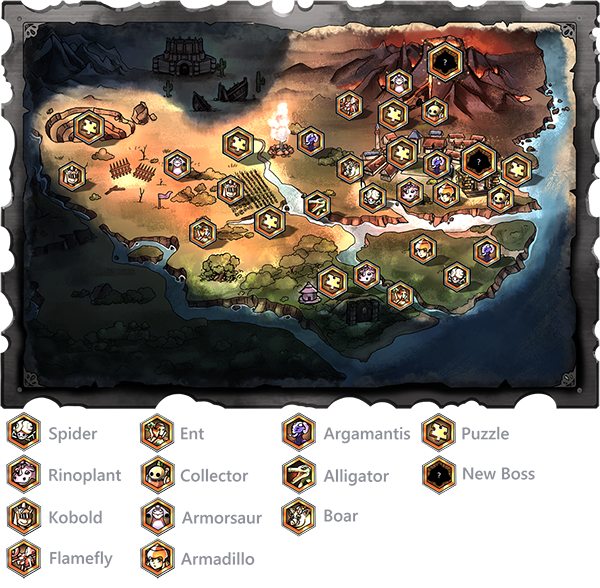