The death of Prince Talysen sent ripples through the worlds of Entrath. It marked the end of the already uneasy calm between the factions of Ardent and Underworld. Mourning and in rage, with his valor still unbroken, King Gabriel calls the heroes to arms to right this wrong. Adventures need to be well prepared to face the dread that threatens the world.

This bundle comes with a total of 6 booster packs from the fifth card set in HEX, “Herofall”. Paired with 10 pieces of shiny equipment to enhance your cards on the battlefield, this collection gives you the tools to withstand the dangers of Entrath. Additionally there are a few consumables and one of our rare cosmetics in this pack – as well as some in-game currency to give you a little boost. 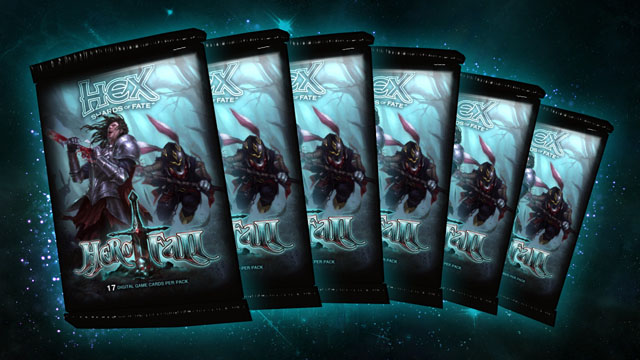 Equipment is one of the great innovations HEX brought about in the Trading Card Games genre, made possible by the digital nature of the game. Items modify your cards by altering their attributes or effects, and giving you another option to customize your deck. Equipment can be acquired on your many adventures, through victory in battle, opening treasure chests and completing quests in the campaign. Items come in varying rarities, similar to cards and improve or enhance your already powerful cards. 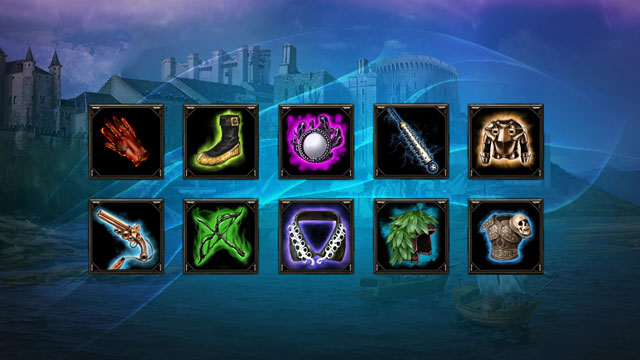 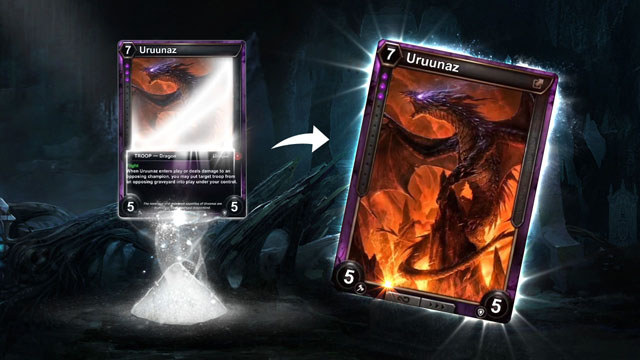 Unlock extended card artwork with this magical material. Each card needs a single Stardust of matching rarity to reveal its complete artwork to you. Which cards are you going to choose? 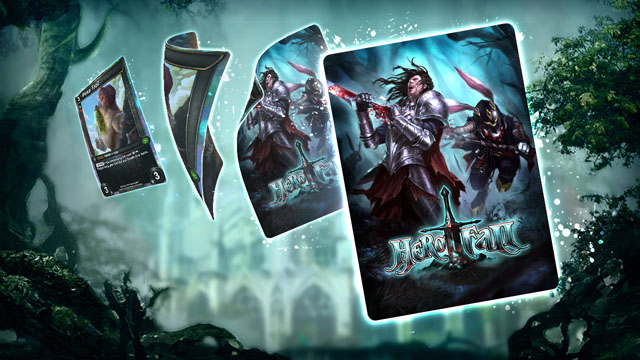 Sleeves are not quite the same in a digital Trading Card Game. You can still customize your deck with a cool card back, but you don’t have to apply the sleeve to every individual card: just select one you like and you’re all set! 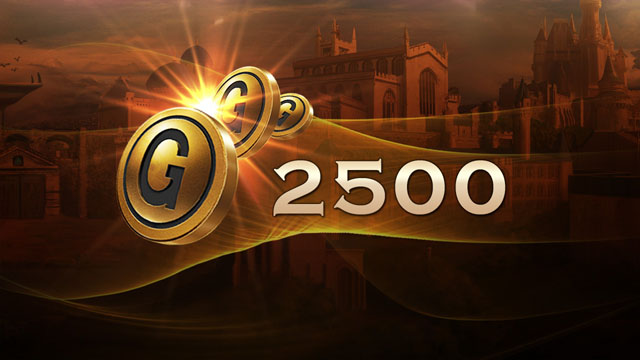 Gold is the in-game currency for HEX and can be earned in much the same way as equipment, through victories in battle, completed quests and challenges. Gold can be used much like the premium currency Platinum: you can spend it in the auction house, on individual cards, entire booster packs and almost everything else that’s put up for sale by other players. Gold is also used to upgrade loot chests through Kismet’s Well that rewards the fortunate with rare rewards.