“We invite you to ask questions. You will get an answer that may solve your problem and will make us aware of needed functionality and improvements.”
Read more
Notice: Requires a virtual reality headset. See the VR Support section for more info.
View Community Hub
See all discussions

Users and our works gallery https://tvori.co/gallery 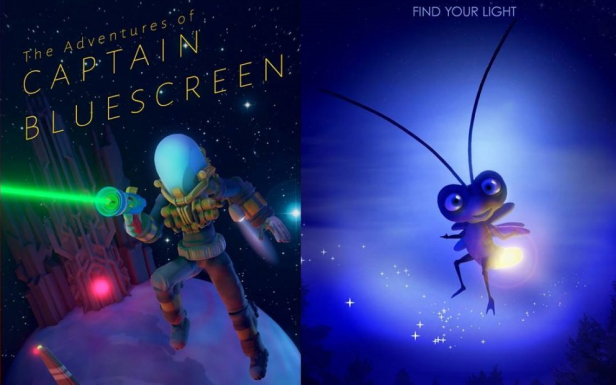 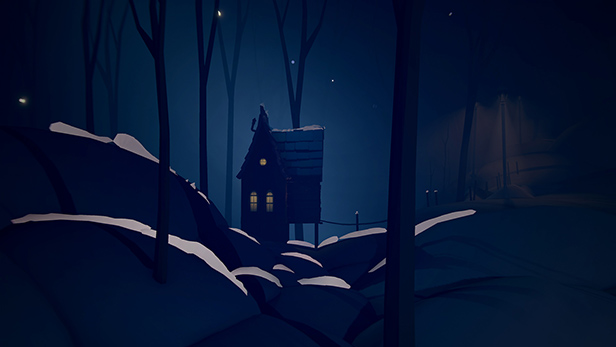 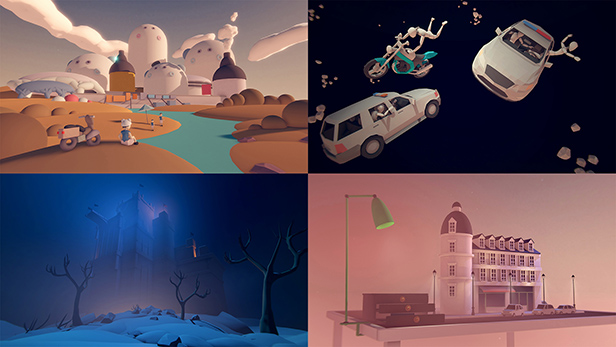