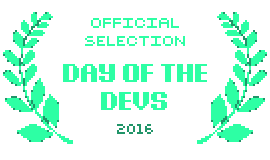 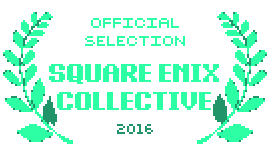 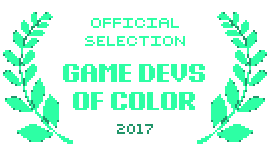 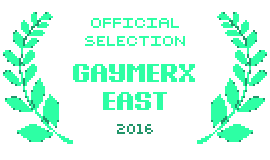 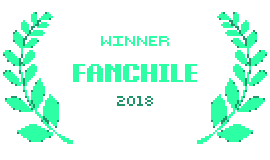 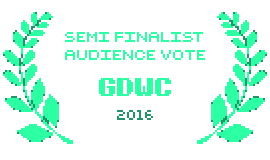 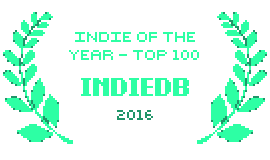 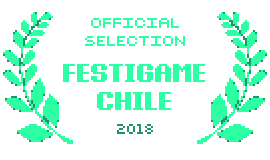 “Player feedback has been crucial for the development ever since the demo was released in 2016, and as a small team we believe that this is the best way for us to make improvements in terms of balance, storytelling and the overall experience while actively engaging with the community.”

“Long Gone Days will be on Early Access until the final chapter is released. Having said that, we expect to have the full game available on 2022.”

“The full version will have the complete story, and one playthrough will be about 10~12 hours long. This will include meeting new party members, traveling to different countries, facing new and stronger enemies, and being able to get two different endings, on top of the different endings each dungeon has.”


(For those who played the 2016 demo, while the plot remains the same, everything seen in the demo has been revamped with nicer graphics and improved dialogues.)”

“We may rise the price of Long Gone Days by the end of the Early Access, but it’s something that will be evaluated when that time comes.”

“The community has been a very important part of the game ever since the release of the original demo of Long Gone Days. We want to make the development of our game as transparent as possible, so we have always considered the feedback that’s been given to us.

We encourage everyone to send us their comments on the game directly through our Twitter, Facebook and/or Steam forums.”

“Its opening chapter is a convincing glimpse of what's to come. The game's current form is a small slice of compelling dialogue and interesting characters, set against a backdrop of conflict that seems plausible and weighty.”
Destructoid

“With its slick presentation, ominous soundtrack, and dark storytelling creating a solid foundation, Long Gone Days represents a unique and powerful message for players to become enamored with.”
8/10 – RPG Site

Come join us at our official Discord server!

Long Gone Days is an RPG about modern-day conflicts, language barriers, and the human cost of war.

After being deployed to his first mission, Rourke leaves The Core's base for the very first time, only to discover the dark truth about the operation he's part of and the consequences of deserting an inescapable war.