The illegitimate love child of Space Invaders and Tetris. Blockships is a game about building a big bad ship and blasting your buddies’. A local multiplayer party game where you strike the balance between speed, firepower, and size. Build, blast, and rebuild your ship – all in the heat of battle.
All Reviews:
Positive (19) - 94% of the 19 user reviews for this game are positive.
Release Date:
Developer:
Dr Davient
Publisher:
Dr Davient
Popular user-defined tags for this product:
Space Sci-fi Local Multiplayer Indie Early Access Casual Action Competitive Top-Down Shooter Arena Shooter 4 Player Local Building Shoot 'Em Up Side Scroller 2D
+ 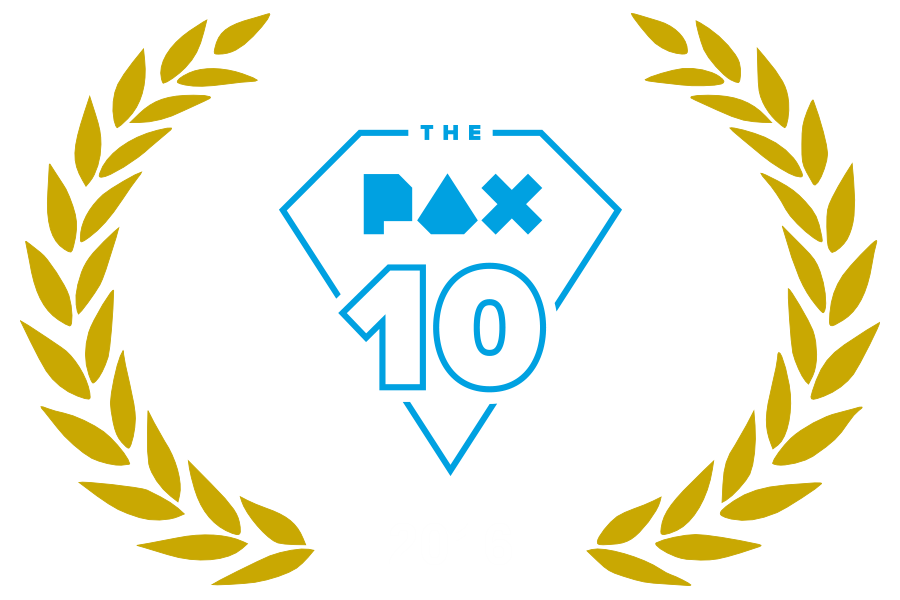 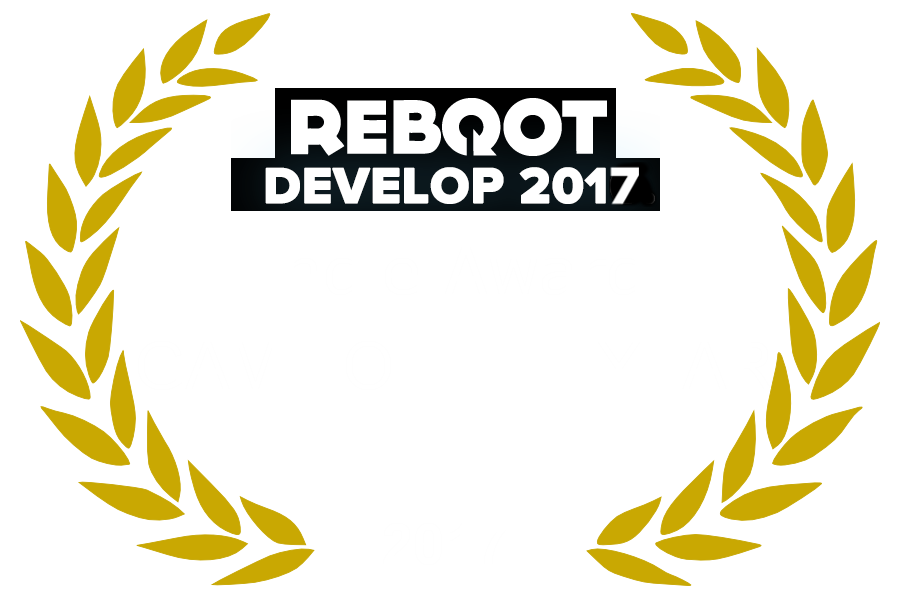 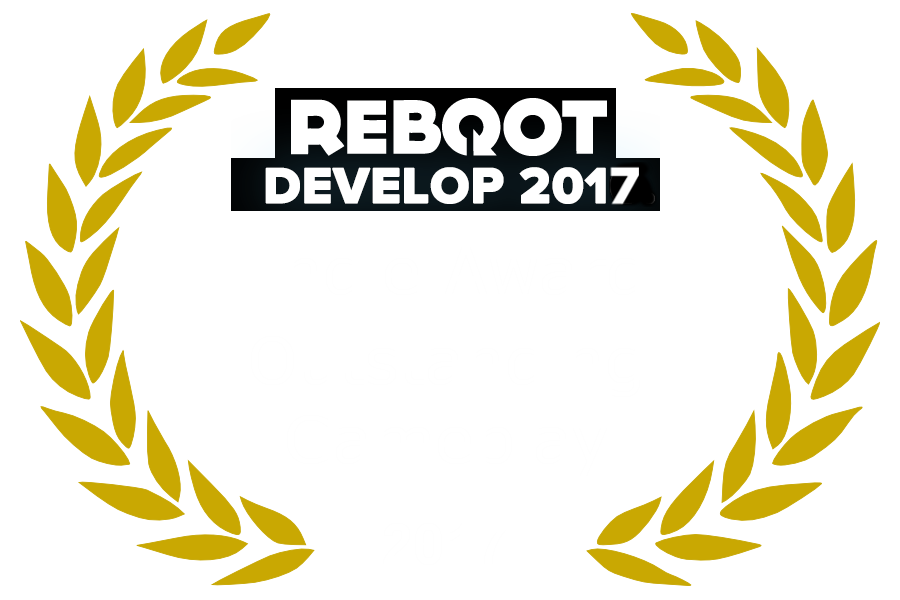 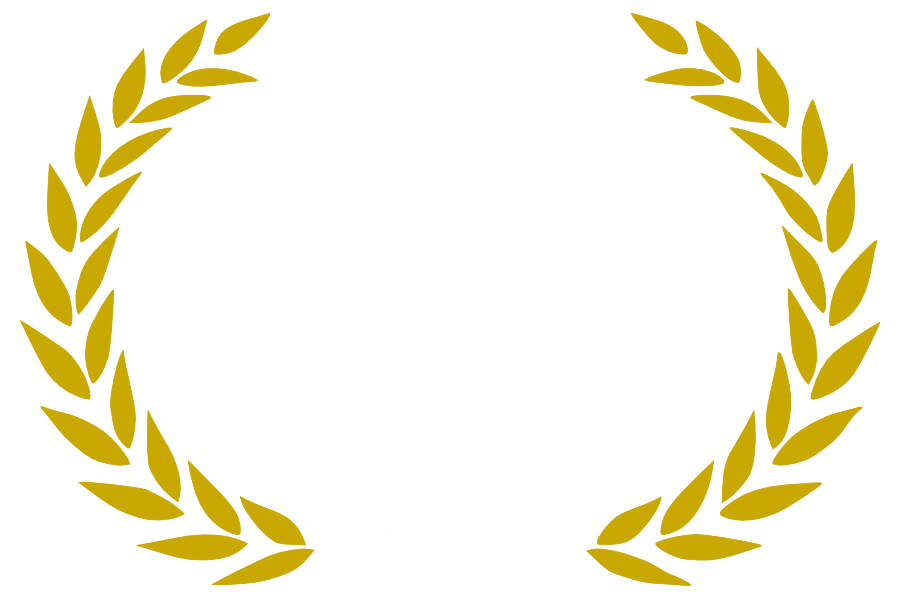 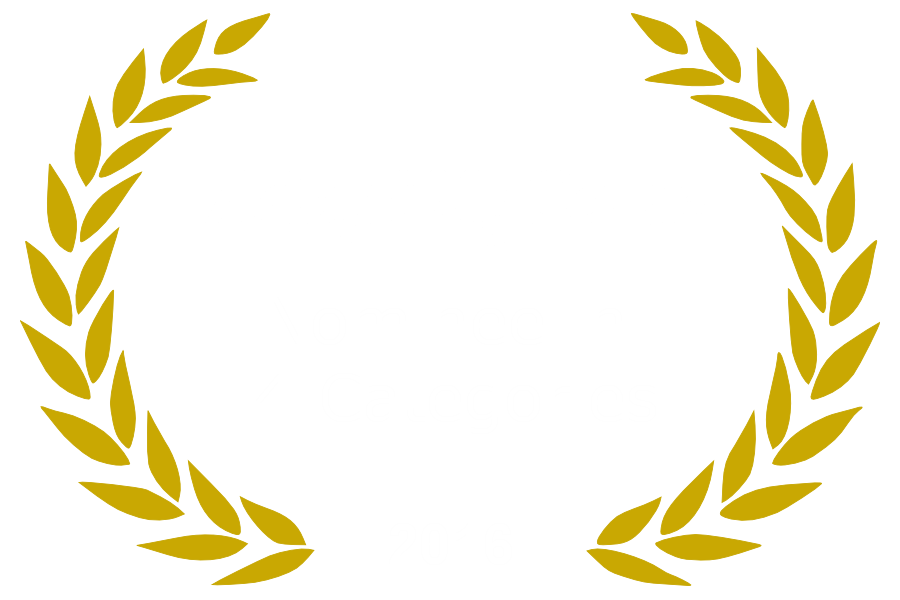 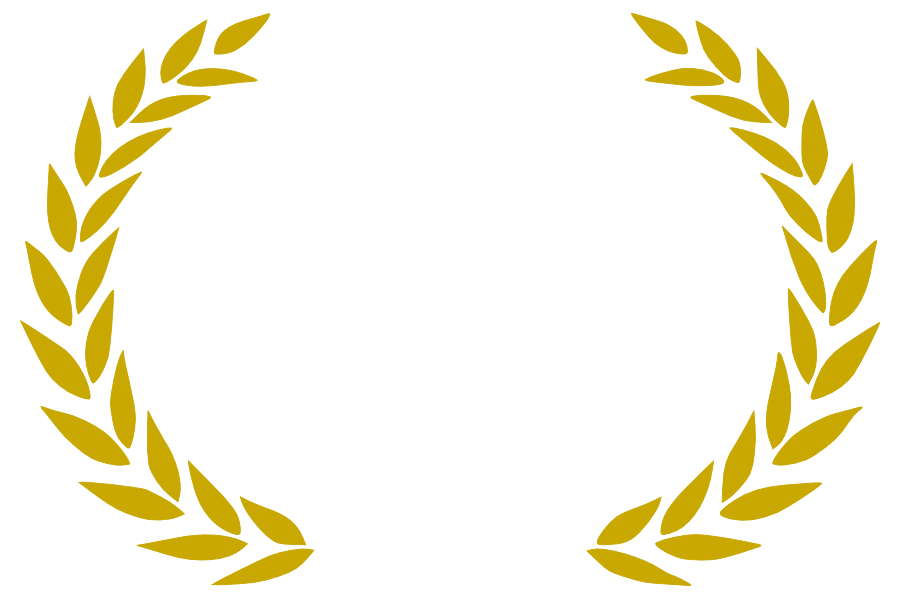 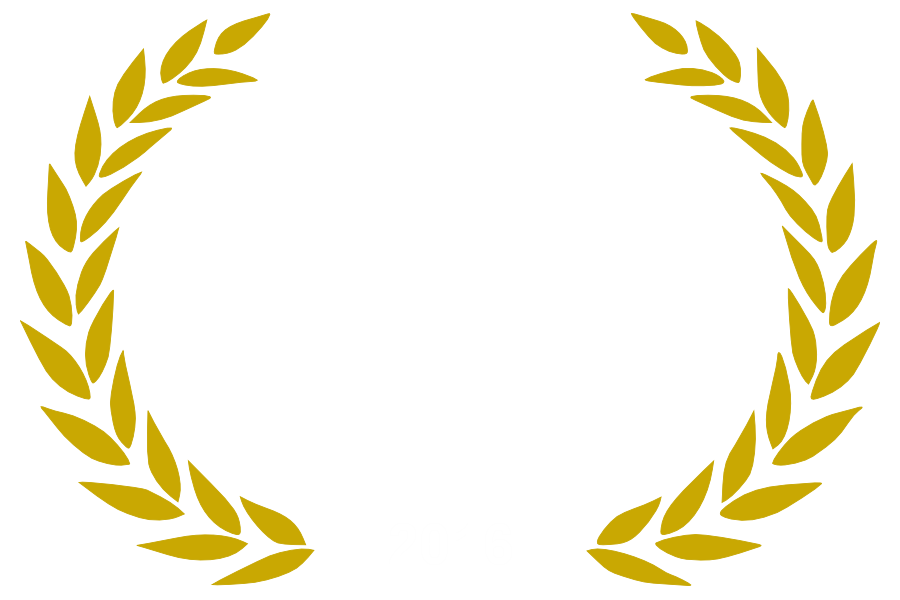 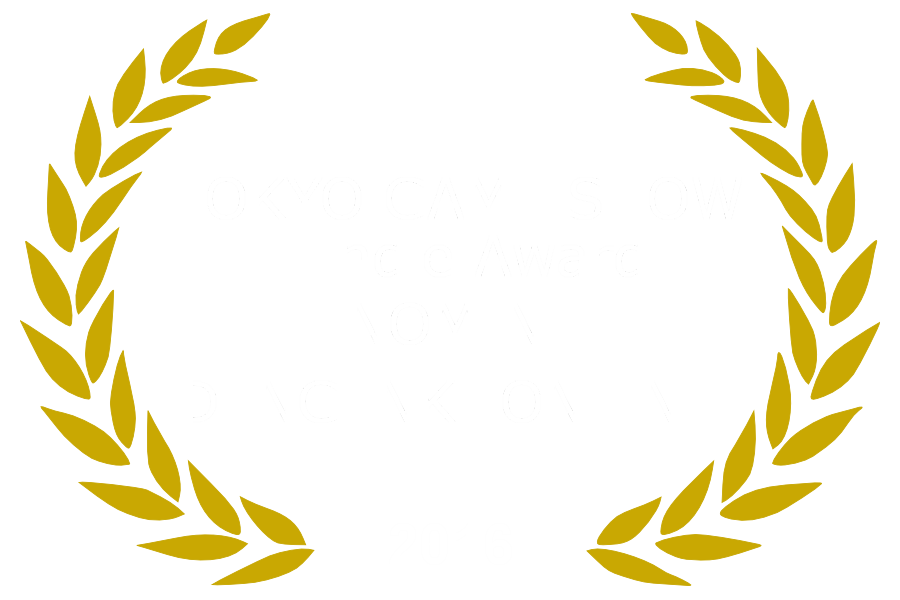 “We are releasing Blockships into Steam Early Access to help fund development of the full game and to build a kick ass community that can get their teeth into the production process with their feedback informing our direction.”

“We have a ton of content that we plan to build for Blockships with New Blocks, Arenas, and game modes. Once the set of Blocks Arenas and Modes is finalized we will evaluate and schedule a full release. Currently this is estimated to be around 1 Year.”

“The full release will feature gameplay that is very similar to the Early Access versions, with greatly increased content:


On top of this - A Single player side scrolling puzzle shooter campaign - in the vain of R-Type, Gradius etc. With Epic Bosses and crazy Puzzle Shooter fun.”

“The Early Access version is a local multiplayer game (2-4 players) with 4 well balanced basic blocks. Core, Gun, Power, and Engine with which to blow up your buddies. The Game runs on Win, Mac, and Linux. And play's optimally with full controller support.”

“This is your chance to get in at the beginning and be part of building something truly badass :) The Early Access price is the same price we plan for the full game (excluding discounts and promotions).”

“Our Early Access community are builders of Blockships - we want you guys to help steer design decisions, and shoot for the Blocks you want to create - specifically we choose conversation with our community about the game to help us find the most important features, content and mods to add or make and to make sure Blockships is uncompromisingly fun!”
Read more

“If you have ever been shooting a friend's spaceship and been all, 'Hey! I wish I could steal the chunks I just shot off Trevor's ship, and add them to my own ship,' generally you just have to accept that you can't do that. Well, accept no more. Enter... BLOCKSHIPS.”
Tycho - Penny Arcade

“With so many different blocks and strategies, Blockships is a super-fun party game which can be played over and over again. It is extremely easy to learn to play but hard to master, especially when you play against talented friends.”
Jupiter Hadley - Big Boss Battle

The illegitimate love child of Space Invaders and Tetris.

Blockships is a game about building the biggest baddest ship by blasting your buddies’ to bits and stealing their blocks - a local multiplayer party-arena game that challenges you to strike the right balance between speed, power, maneuverability, and of course fun! Build, blast, and rebuild your ship - all in the heat of battle.

"Why do do the bad guys always drop power ups?" Surely blasting to victory using the fallen remnants of your defeated foes would be more fun! Build up your core to take down enemy ships. Grab guns to Blast 'em to bits, add Engines to speed up and give them the slip - or ram them head on and expose their weaknesses. Or bolster your ship with Power Cells and grow to enormous size. Protect your Core at all costs!

Each ship configuration has strengths and weaknesses and is almost infinitely reconfigurable. Experiment with multiple different strategies and rapid reconfigurations to overcome enemy tactics. Beat their firepower with speed, and their speed with size in an infinite number of ship combinations - sometimes its full speed ahead, sometimes its cut and run, and victory can be yours balanced on the barrel of a Gun.