In this exciting and dynamic game you have to protect your harvest from pumpkin-eating zombies who got into the habit to visit your garden!
Reviews
All Reviews:
Mixed (16) - 50% of the 16 user reviews for this game are positive. (50% of 16) All Time
Release Date:
Developer:
Funny Twins
Publisher:
Funny Twins
Tags
Popular user-defined tags for this product:
Action Casual Indie VR Family Friendly Shooter Zombies
+ 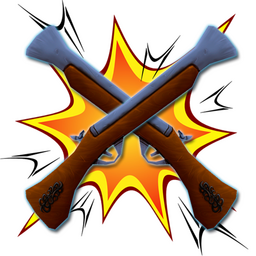 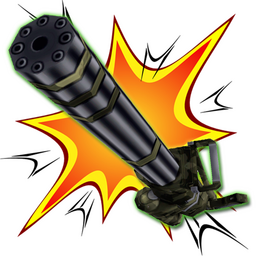 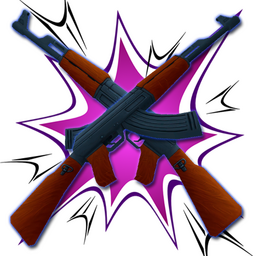 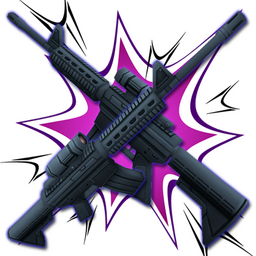 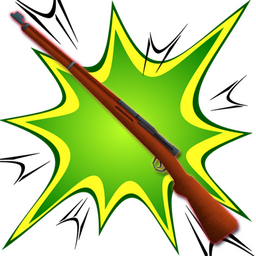 How to get weapon in the game?

For your credits you can unlock new weapons in the Main Menu, for using it afterwards in the game.

In the "Survival" mode, at the highest level of difficulty, you can get the maximum (level "Farm") number of points and credits.

In this exciting and dynamic game you have to protect your harvest from pumpkin-eating zombies who got into the habit to visit your garden!

The game has 3 difficulty levels: Easy, Medium and Difficult, as well as 3 modes of play: "Defence", "Wave" and "Survive"

In the mode "Defence" you have to protect your pumpkins for 3 minutes from the hungry, but funny zombies.
In the mode "Wave", as well as in the "Defence" mode, you protect your pumpkins from the zombies, but now you have to survive 3 waves of zombies for 5 minutes, the number of zombies increases in each successive wave.
In the mode "Survive" zombies are attacking you - hang on for 3 minutes and fend off the zombies with the help of bullets and a strong butt.

The game is available in two levels of "Farm" and "City", to start the level - shoot the screen where it is displayed.

On the easy level of difficulty in the mode of "Defence" and "Wave", you need to protect 6 pumpkins from pumpkin-eating zombies, on the average - 4 and on the difficult - 2 pumpkins respectively.
In the "Survival" mode the number of attacking you zombies will increase upon increasing the levels of difficulty.

The game has different weapons, which can be unlocked for credits. To select a weapon, if it is available to you, shoot the target that appears under the weapon.
Not all the weapons are equally effective in different modes! Choose the weapons individually for a specific mode.
For example, a gun will be less effective in "Survival" than a shotgun. And the shotgun, in turn, is less effective in "Defence" mode.
With Akimbo you will feel comfortable in almost any mode!
Each weapon has its specific type of damage when hits in the head or body. Each weapon has its own bullets spread, accuracy, reloading speed and shooting, as well as ammunition.

Also do not forget the birds - they bring more points than the zombies!

For your credits you can unlock new weapons in the Main Menu, for using it afterwards in the game.