Sign In or Open in Steam
Languages:
Title: Branching Paths

$9.99
Add to Cart
This product is not eligible for refund. Learn more 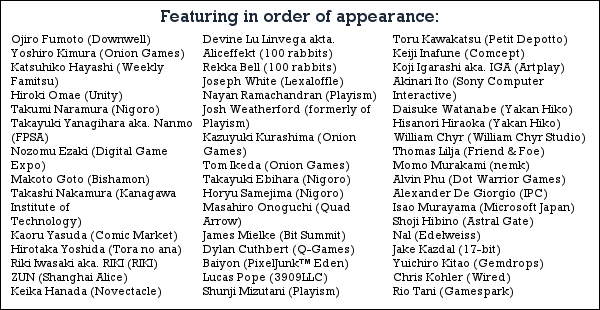