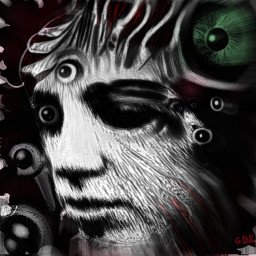 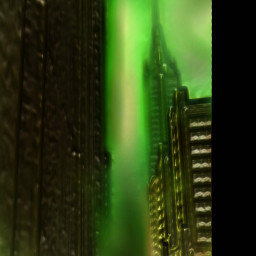 “To give you a preview of the game and give us the means to finish it properly. Your feedback is very valuable to us as we want to improve the experience in every aspect and offer the best experience to players.”

“Until we consider the game satisfying enough. We aim for a final release for Summer 2022.”

“For now on, Roomscale mode is available with full HTC Vive, Oculus and Valve Index support. Seated mode will return soon after the final version is released.

- Gameplay for roomscale is 95% final. Only a few tweaks and bug correction remaining.
- Levels in roomscale mode are 70% done. We need to finalize and implement the remaining levels until the main story is finally complete.
- Narration has been written and needs to be implemented in the upcoming levels to guide the player to the end of the story.
- A few typos, translation approximations and text placeholders need to be corrected.
- Sound design and music are 70% done. We still need to position everything correctly in some levels, do further mixing and implement missing sound effects.
- A few surprises are also on the way!”

“The price may evolve between the Early and Final versions.”

“Your feedback is very important to us. VR being quite new for a lot of people, we want to give players something different and enjoyable, by including different gameplay modes and perspectives.
We are players and VR enthusiasts ourselves and we know the importance of being available and receptive to the community, and this early access is a great way to do so!”

ACIDPUNK will immerse you deep into the dystopian metropolis of Doll City .

Embark on a VR journey like no other into a dark and psychedelic cyberpunk universe. Solve puzzles and fight your way through an hostile city and penetrate impossible cyberspace sceneries.

Experience vibrant and trippy visuals inspired by Metal Hurlant or Ghost in The Shell. Bang your head to a carefuly crafted soundtrack taking its inspiration from synthwave, progressive & psychedelic rock as well as early electronic music classics.

You will be accompanied in your quest for truth by a mysterious entity, who will guide you in this strange place, from creepy dark alleys to unreal and breathtaking landscapes.

Welcome to the razor's edge, in the madness of a waking nightmare, where drugs slowly grind away the last hopes of the city and its inhabitants, men or machines.