“Yes! We wish the game to be as much fun as possible - in the end it's made for the players. New ideas and feedback will be constantly evaluated and are highly appreciated.”
Read more
View Community Hub
See all discussions 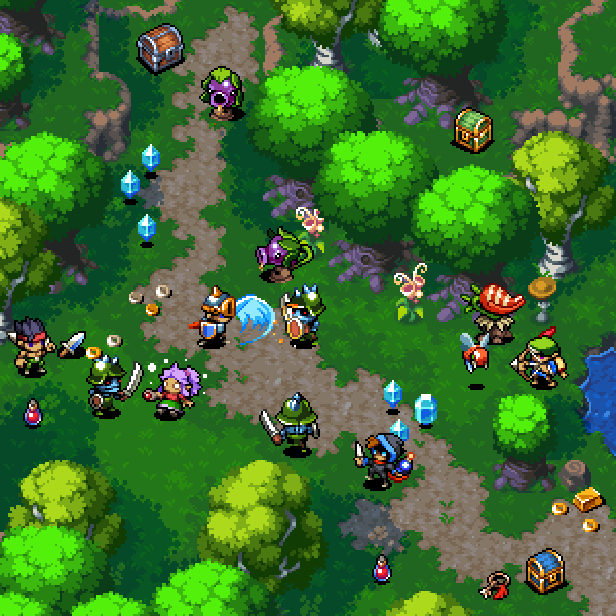