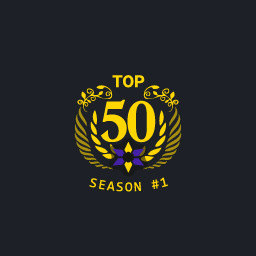 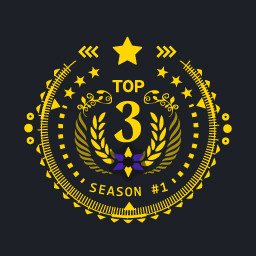 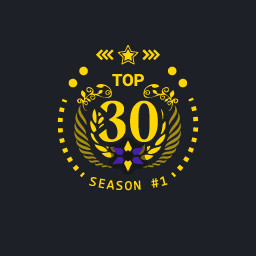 Includes both your private server and permanent access to our official server with 20 CPU limit. To unlock full CPU, use a special in-game item. Community servers are available without limits.

Grants lifetime indefinite access to full unlocked CPU in your account on the official server. Doesn't affect community servers. This product is a DLC that does not contain the base game. 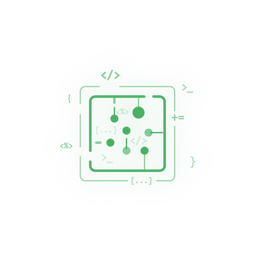 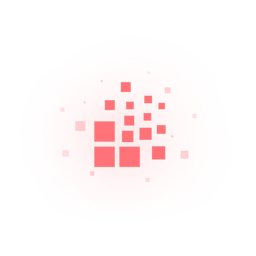 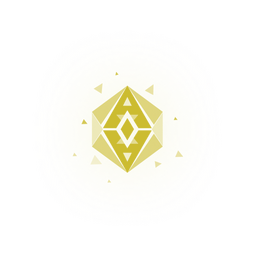 “It was fun while it lasted, and probably the best thing is that I really feel like my Javascript and Node fluency has gone through the roof compared to what it was. As I said at the start, this isn’t a game to learn coding in. But if you already know a bit, it’s a fun way to get from beginner to intermediate.”
Kotaku Australia

“Screeps is a fun game and has a unique angle to it. Using actual programming instead of a pseudo-language actually allows the players to focus on better coding habits and makes practice fun.”
8/10 – GameSkinny

“We use Screeps as a key part of our recruitment process at fleetster. Screeps is useful because it throws candidates into an unknown environment where the number of "right" solutions are very numerous.”
fleetster

Screeps means "scripting creeps." You use real JavaScript to script behavior of your units, or creeps. The Screeps franchise is aimed at programming enthusiasts and consists of two games: World and Arena.

Screeps: World is an open source MMO RTS sandbox game. With all the attributes of a full-fledged strategy game, you control your colony by writing script that operates 24/7 in the single persistent open world filled by other players on par with you.

Your colony can harvest resources, build units, conquer territory, trade with other colonies. As you conquer more territory, your influence in the game world grows, as well as your abilities to expand your footprint. But beware, multiple players aiming for the same territory may lead to conflict!

Screeps is developed for people with programming skills. Unlike some other RTS games, your units in Screeps can react to events without your participation – provided that you have programmed them properly. And, unlike other MMO, you do not have to play Screeps constantly to play well. It is quite enough just to check once in a while to see if everything goes well.