“The game already has a good set of weapons and enemies to kill over single player offline mode or online cross-platform multiplayer. The entire base structure of the game already provides fun and challenge to get through level.

Early access provides a great opportunity to get the game in front of a larger audience to help us fine tune and shape the game's balance and content.”

“We already have a stable and nearly feature complete foundation for the game. We've already put a lot of time into this title, and we'll keep working hard until it's the game it deserves to be!”

“The final version will have Characters with differente Abillities, lot of different weapons and different zone themes, with mini bosses along levels, and a big boss to be killed at the end of these zones to pass to the other environment theme.

The final version will have Characters with differente Abillities, lot of different weapons and different zone themes, with mini bosses along levels, and a big boss to be killed at the end of these zones to pass to the other environment theme.

“The current early access version is fully playable for 1-4 players (Offline or Online) along different zone themes, each with their own distinct type of random generation type, enemies, and bosses.”

“Yes, the game will have a higher price as is being added more content during early access.”

“We created a group on steam to talk with players and listen their suggestions to improve the game day by day. They will can report errors too improving support.
We’ll be actively following the steam forums and email feedback to collectively help us balance every aspect of the game.”

Ultra-brutal absurdist apocalyptic exploitation action shooter for 1-4 players "Massive"! All the levels are randomly or procedurally generated. Breathe deeply and help us in the mission to exterminate evil monsters.

In this version of the game you will have the option to play level by level in an adventure mode instead of trying to beat your score - Adventure Mode. 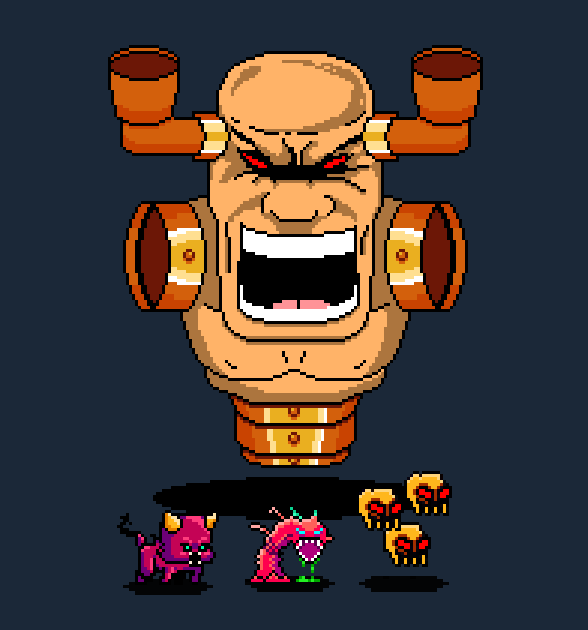 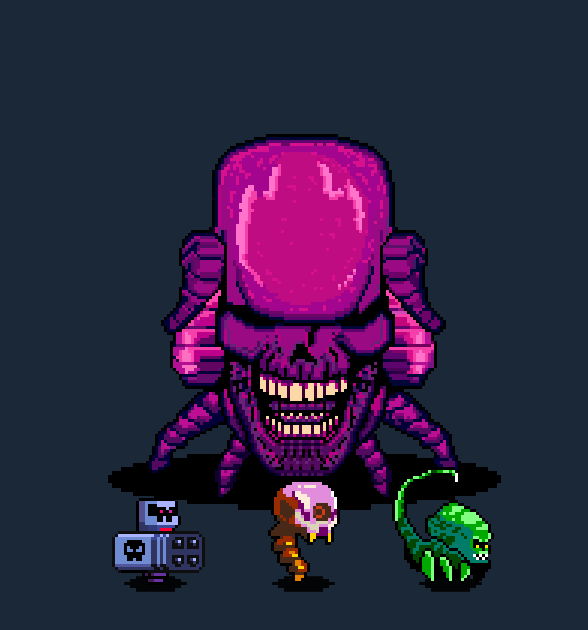 Cross-platform Multiplayer
We signed a plan with Photon Engine (Photon Unity) to provide true cross-platform functionality, where you can play from a pc with your friend with phone device.