Star Ruler 2 - Wake of the Heralds

For as long as the records recount, the Heralds have been on the run. Chased by an unknown entity, the Heralds jump from galaxy to galaxy as entire star systems vanish in their wake, as if consumed by the blackness of space itself.

Each new galaxy saves their species from extinction for a short time more. While impermanent, the people of the heralds learn to appreciate each new planet they settle, and live in hope of one day finding a place where they can end their journey.

Guide the evacuation from the previous galaxy as rickety refugee ships dare the perilous intergalactic jumps to one of your jump stabilization beacons. Send resources back home to gain benefits from the last vestiges of your crumbling civilization as you prepare to deal with your new neighbours. 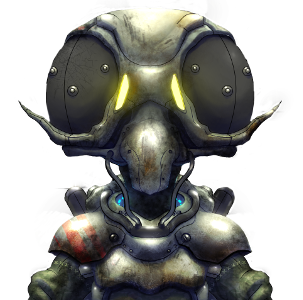 Although their once great empire is gone, reduced to nothing but remnants by the ravages of time, the minds of those who chose to live forever still carry on.

The planet Atrozal, hollowed out and brimming in circuitry; where a trillion souls discarded their bodies to be part of the final dream of the ancients.

The First care little for the physical world, yet the arrival of the Heralds spells a threat even their paradise does not escape. Send out massive orbital replicators to find raw materials and convert entire planets into automated refinery worlds and computation hubs. The entire weight of this galaxy must be unified if we hope to stand a chance of surviving. 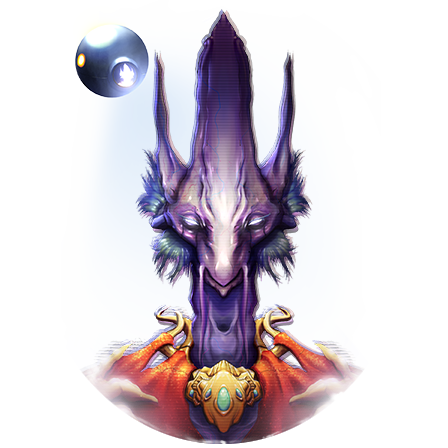 Time is of the essence in the new co-operative Invasion map. The waves of invaders trying to destroy your defense lines are becoming ever stronger, and you must push your empire to the limits to avoid your total destruction.

Research dozens of new technologies, subsystems, and weapons to place on your ship designs. The expanded research web has many new goodies in every corner.

Discover different Secret Project technologies every game which, while difficult to unlock, can give you just that edge you need to best your rivals.

Is your empire a Warmongering siege machine, or are you deviously Scheming to annex planets diplomatically? Are you Progressive in valuing the advancement of technology? Xenophobic in the distrust of your neighbours?

The new Attitudes mechanic lets you develop your empire's personality over the course of the game, gaining unique benefits from whichever playstyle you choose to adopt.