A great evil is threatening the galaxy, and only a team of arcane wizards can stop it. Master imaginative spells in this fast-paced physics platformer. Take your skills to the arena for fierce multiplayer battles.
Reviews
All Reviews:
Mostly Positive (26) - 76% of the 26 user reviews for this game are positive. (76% of 26) All Time
Developer :
Ben Hopkins
Publisher :
Serenity Forge
User Tags
Popular user-defined tags for this product:
Indie Action Adventure Early Access Platformer Physics 2D Fighter Pixel Graphics
+ 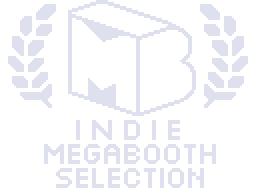 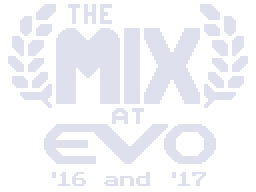 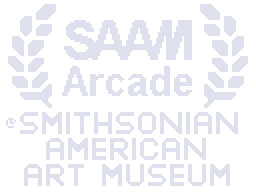 “We're launching Mystic Melee in Early Access because we're continuing to add spells, characters, and levels. The game is both a single-player platformer and a multiplayer platform-fighter, built on a system of unique magic abilities in a physics-based world. As we expand and fine-tune these mechanics, we want to hear from the players.

From balance suggestions and campaign feedback to fresh ideas for abilities and characters, we want your help to make Mystic Melee perfect!”

“The full release is planned to be ready in about 6 months.”

“We're working on the following for the full version:

“The Early Access release has four-person multiplayer with both online and local play, plus half of the planned single-player campaign. Specifically, you'll find:


We feel the game is stable and polished in single-player/local play. We want to note that online play is still in beta and won't be a perfect experience yet especially if there is high latency between players. Still, we think it's a blast to play and want to collect feedback on how to keep improving it.”

“No, we do not plan to price the game differently after Early Access.”

“We'll post frequent updates in response to discussion here on the Steam community forums. We want to work with you on:


We've shown Mystic Melee at lots of events and found the mechanics and spells have really inspired players to get invested in the game and provide feedback. We look forward to working with the Steam community to make the game better than ever!”

Mystic Melee brings you a spectacular mix of physics-based platforming and imaginative spells. You'll need to master both, playing as four arcane wizards facing the monsters and minions of an evil sorcerer who threatens the universe.