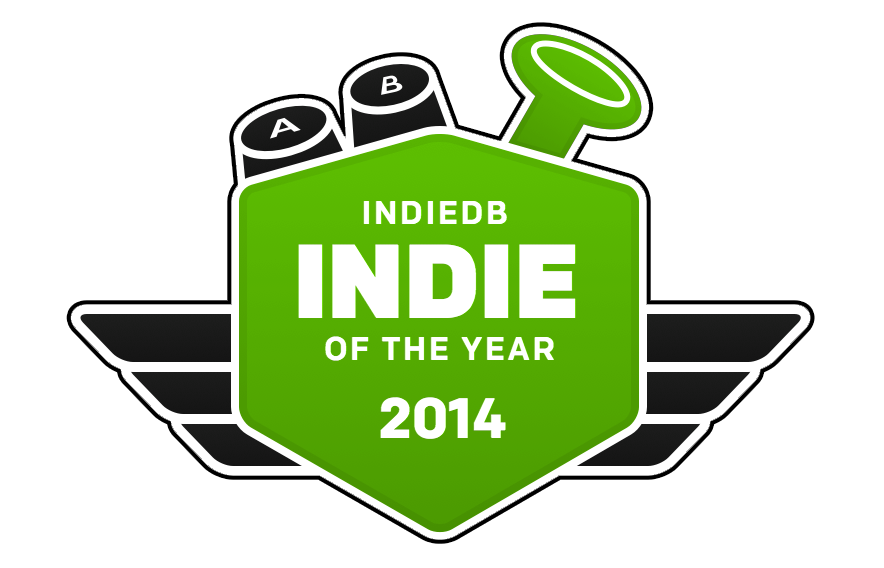 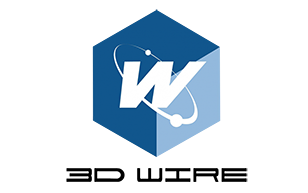 “Wincars Racer has been in development for more than 3 years and after several Beta tests, now’s the time for you to join us in this last stage.

Early Access will allow us to ensure that the game will get a solid release both through a balanced gameplay and being as polished as possible. All this could only be possible with feedback from the community, this means… you!”

“We’ll keep on adding content gradually via updates (mostly circuits), balancing the game and updating it frequently with improvements until we feel like it’s ready for release. It’ll be ready when it’s ready!”

“Basically, it will depend on the response from the community and its feedback since that’s what we’ll take into account the most. We will also consider work on suggestions made by players.

We`ll update the game on a frequent basis fixing bugs, applying gameplay corrections and adding content like new circuits (which development is quite advanced). You are able to get a glimpse of what we’re up to anytime if you follow us on twitter.”

“All main mechanics are already implemented and tested by the dev team, this includes 30 cars each with its unique driving style and over 100 alternative skins, 2 game modes: Online races (up to 8 simultaneous players) and Time Attack, in-game chats, world and local rankings and stats to compare with your Steam friends.”

“Yes. Early access will be around 20%-30% cheaper than the full release as a way to thank all of you who take part of this game and helps us to give it its final shape.”

“Communication and interaction with the community will be key for us, especially taking into account that Wincars Racer is an online game.

Scheduled weekly testing playtimes will be set in order to achieve high peaks and perform test pressures, we’ll ask you to share your impressions in the community forums or in reddit. Needless to say, we the developers will take part in all these tests and will also participate in the boards.

There will be special mentions for those players in the highest position in the rankings, and as always we’ll be available on twitter for fast contact. Finally, special race events will be hold everytime we update the game or attend a game trade show.”

“I'm down for any fun racer that doesn't involve me getting blue shelled, so I'm in”
Indiegames

“Arcade Racer with potential...the game is a blast to play!”
Onrpg

“Classic arcade/kart-style racing with customisable cars, characters and skills. Designed to be played in the online multiplayer, standard races are joined by a variety of challenges”
Rock Paper Shotgun

Instant racing fun in the vein of arcade classics with modernized mechanics and special skills to use intelligently. No random power-ups mess.

An Arcade Online Racer With A Strategy Twist

There are no random power-ups or any other element which arbitrarily unbalances the game. Wincars Racer introduces 3 special skills which needs time to cool down or collecting nitropower in order to be used, a system inspired by MOBA games that extends strategic options.

Sharpen your tactics for each race

Learn how to make the best out of each Driver’s unique skill, the Power Special, and counteract your opponents’. Use them together with the rest of your skills and find your favourite car-driver combinations for each race.

Race with your friends and compete online

Full steam friend system support. Invite your friends and chat with them, organize private games or measure yourself against racers from all over the world. The matchmaking will face you with players of your same level so the challenge is always exciting and fun.