Awards
Awards
The physical version of Tatsu was the recipient of two awards at the 2016 iIMAGiNATiON Gaming Awards. It received the gold for "The UKGE Family Zone Player's Award" as well as the silver for "Best Family Game". 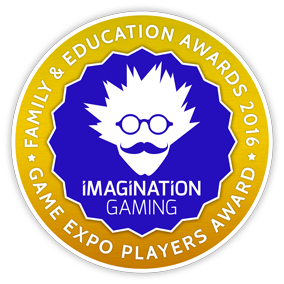 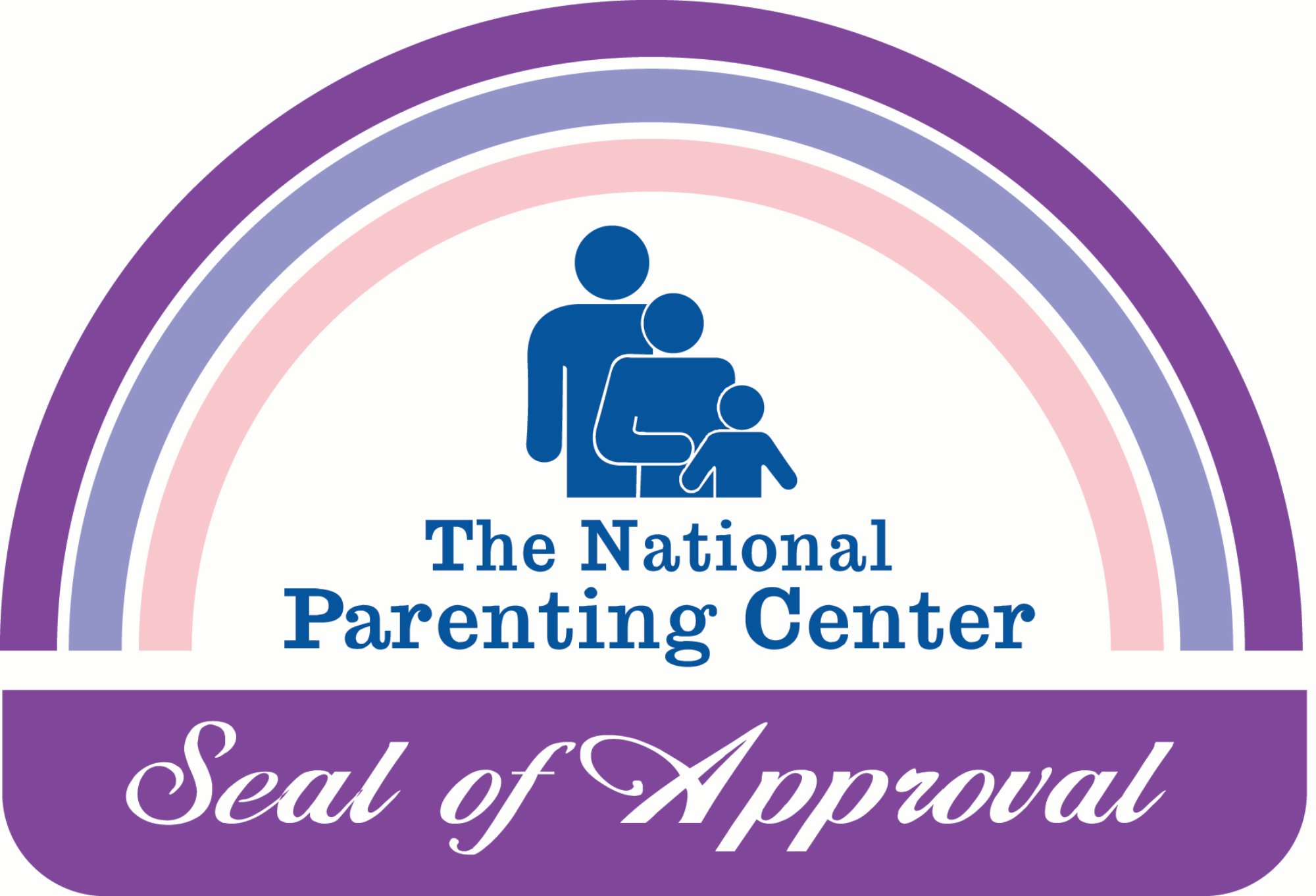 Officially licensed version of the new board game by award-winning designer John Yianni!

Japanese legend tells of a great battle between two mighty Dragon Lord armies, locked in combat on the peaks of Mount Hotaka, competing to win the hand of the Princess Kushinada, the last and most beautiful of eight sisters. A battle so ferocious, that the villagers fearing for their lives, acquire the help of a powerful Wizard, who casts a spell over the Dragon Lords to keep them imprisoned in a circle of combat and to be freed only at the battle's end. Their struggle continues to this very day, even though the Princess and their fateful story have long passed into legend.