“Project Arrhythmia was a member of the Hidden Gems until August 5th, 2021.” 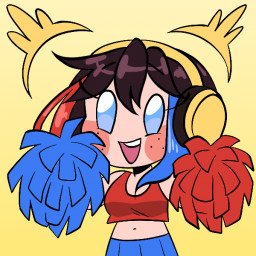 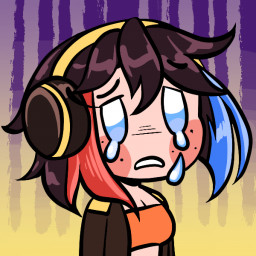 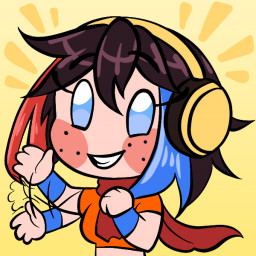 “I've been working on Project Arrhythmia for about 6 years (since high school as a hobby). I still love working on the game and am 100% committed to seeing it through. I release regular updates for bugs and features submitted by the community and am working on the story mode constantly. That being said this would all move faster if I had more testers and people constantly playing the game which is why I'm pursuing early access, so I can work together to make the game ya'll want to play.”

“My hope is the game will leave early access roughly by early December this year, once the story mode launches.”

“The full version is planned to have...
- Story Mode: A full story mode containing 20+ levels and tons of lore, characters, and secrets for the player to go through.
- Level editor: Through community feedback I will be continuing to constantly improve and rework the level editor to bring it more features (e.g more powerful shape creation) and allow for better ease of use (e.g better prefab workflow).
- Steam Workshop: There will be more Steam Workshop integration to allow for faster sharing of level editor themes and prefabs.
- Steam Leaderboards: There will be Steam Leaderboards Integration to allow you to compare your finish times with your friends.”

“- Arcade Mode: A fun way to play user made levels with your friends in up to 8 player Local Co-Op.
- Level editor: A robust and easy to pick up level editor for user created content, built right into the game.
- Steam Workshop: Full integration with Arcade Mode and the game's Level Editor to allow easy uploading and downloading of user made levels.”

“I plan to gradually raise the price as I ship new content and features.”

“The community has already been a massive help when refining the editor and the overall gameplay. I make sure to have a constant feedback loop to help me get features out that the community wants and fix the issues they have. You can join the majority of the community on the game's official Discord.”

"Project Arrhythmia" is a musical bullet-hell in which all things beautiful are deadly. A cacophony of lights, music, pulses and blocks, Project Arrhythmia features tight bullet-hell style gameplay where up to 4 players in local co-op must navigate their way through evolving scenes and obstacles, all timed to the beat.

Set in 205X, a mysterious disease called the “Tokyo Flu” has been ravaging the world. A lone computer programmer, Anna Schroeder, attempts to find the cure with her trusty supercomputer-companion HAL. Stumbling upon various different “Projects”, the duo decide to investigate the efficacy of a cure through the usage of a pulse and rhythm based interface.