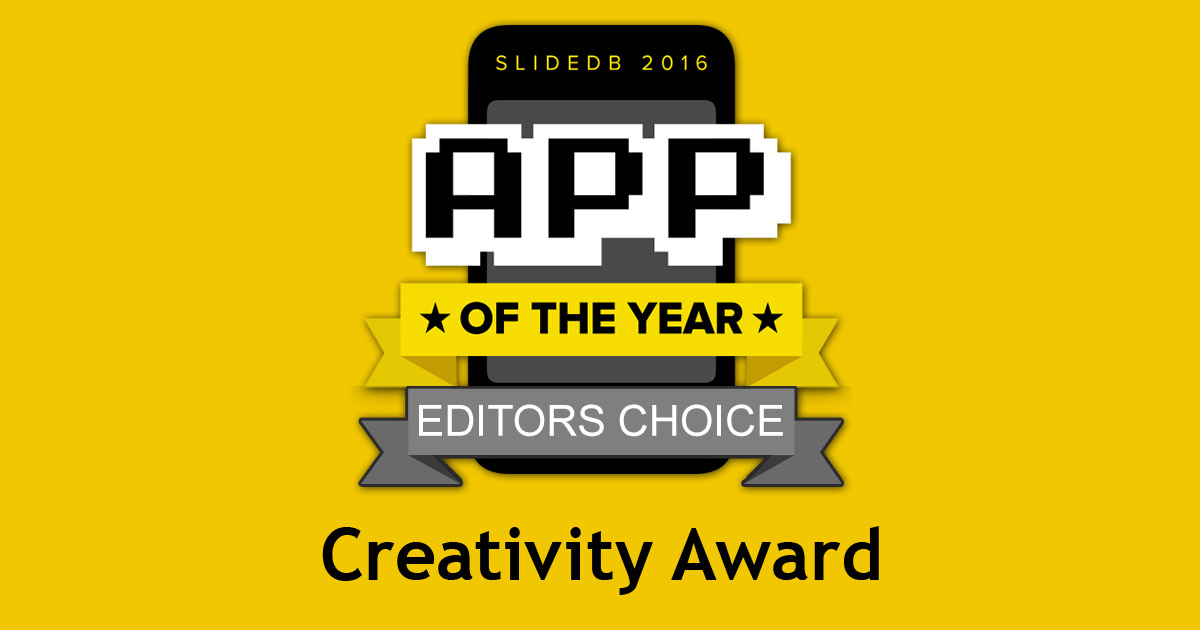 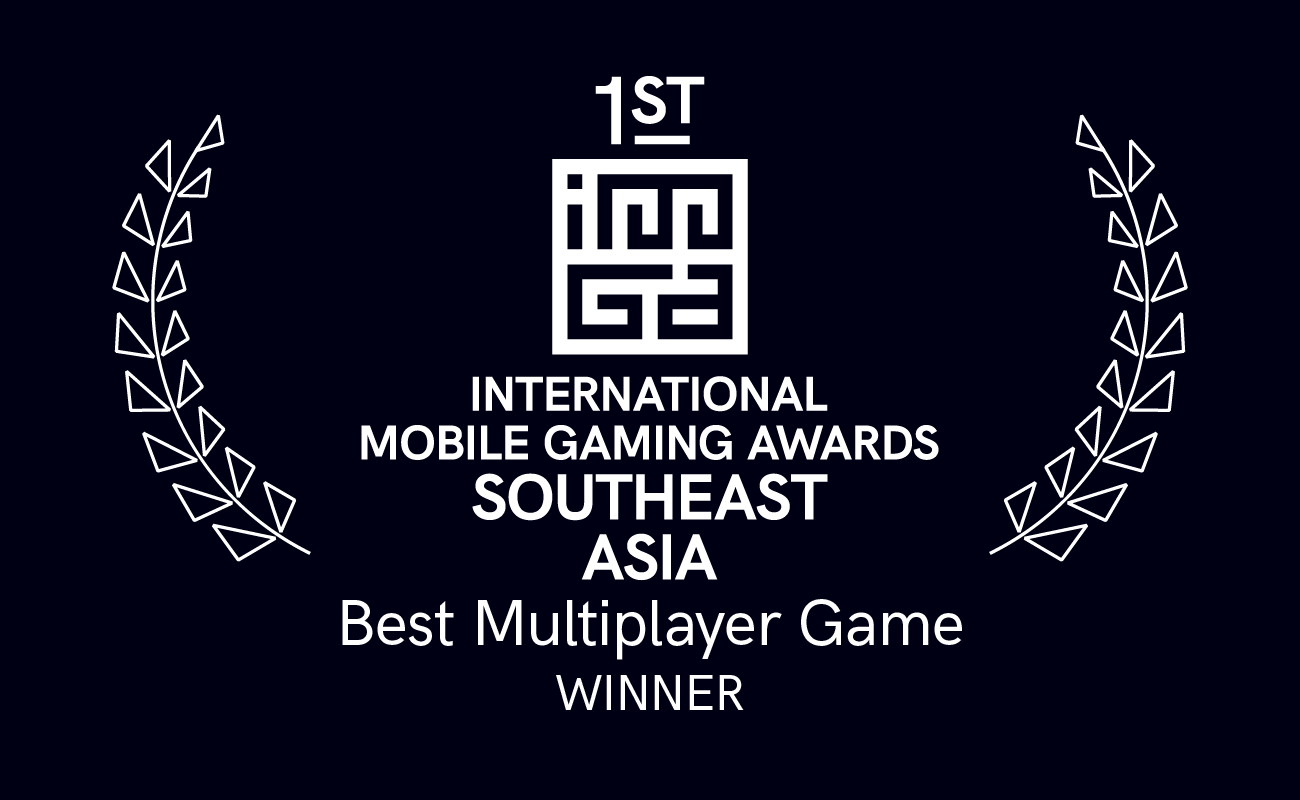 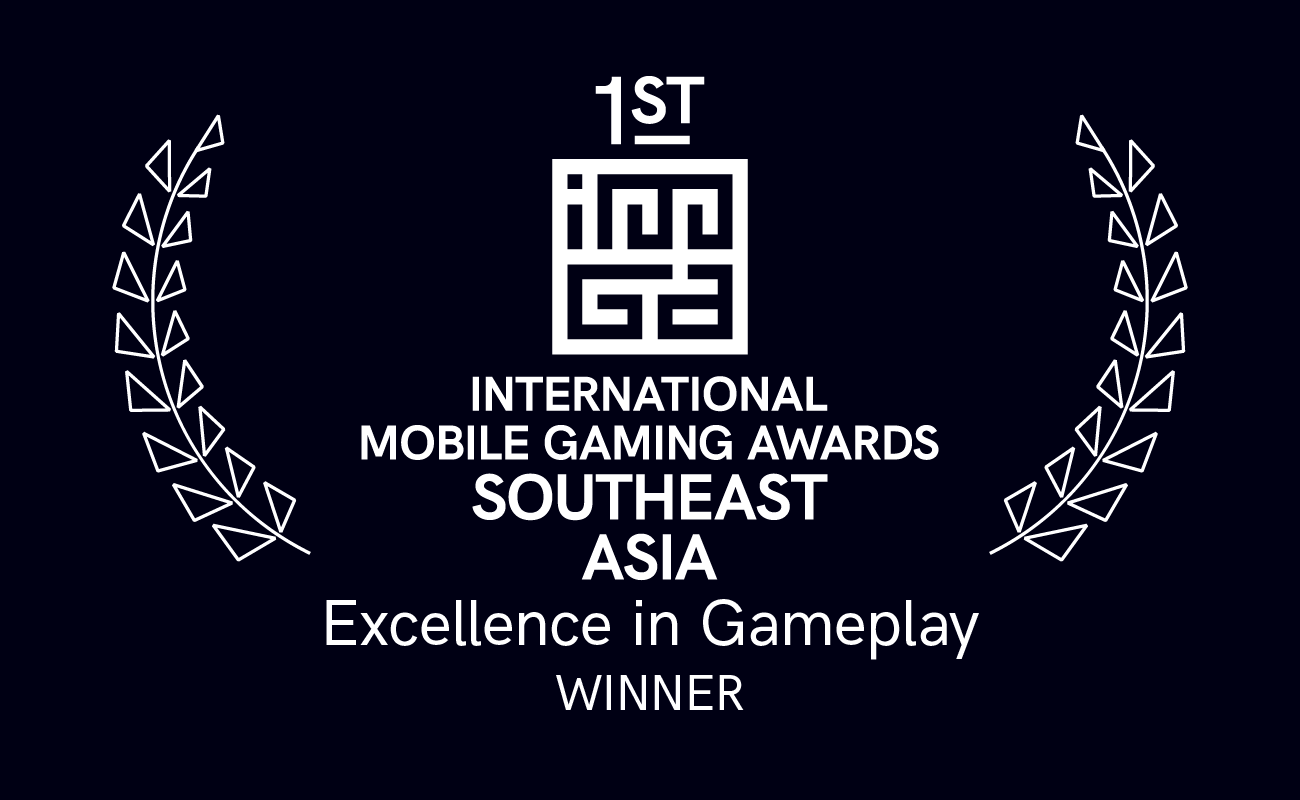 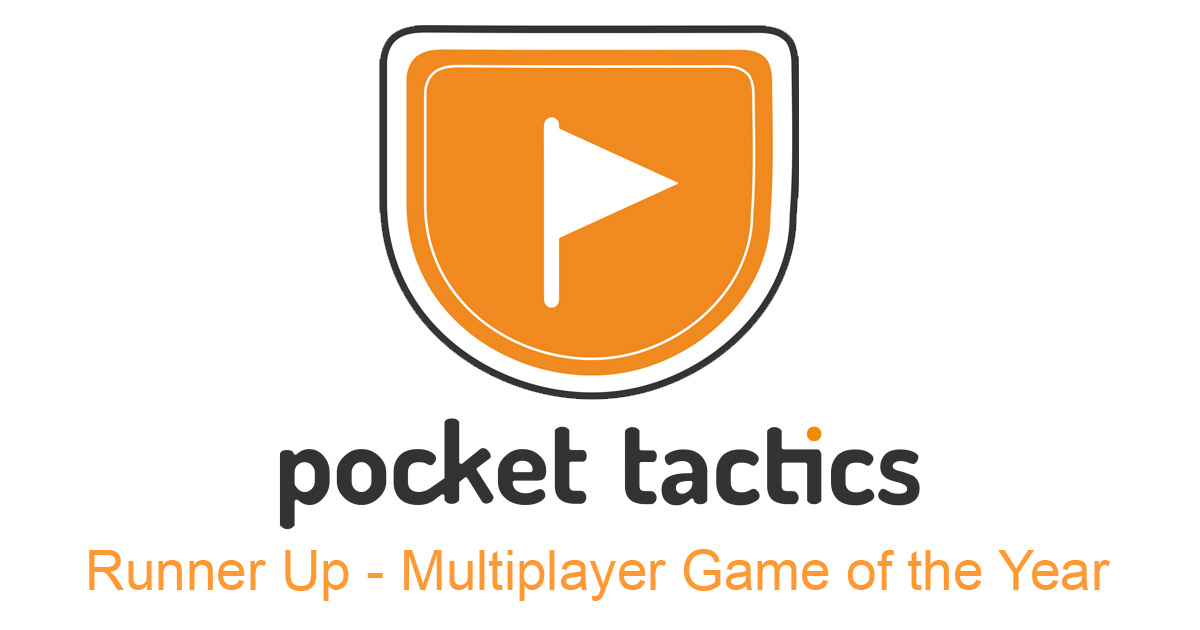 “"In my opinion, the best part about this game is that it’s not free-to-play. Pay once and have fun; no boosters and no race for better items to get ahead of other players."”
Gamers Sphere

“Legends of Callasia hits all the right marks and is shaping up to be something really rather special indeed.”
Alpha Beta Gamer

“The art of the game is simple yet vibrant and resembles the maps of board games. A definite old school theme emanates from the aesthetics. The maps, cards, and portraits of heroes are all well drawn and definitely accentuate the quality of the game. The music has a medieval high-fantasy feel to it, and the sound effects of attacks and such are well done. The visuals and sounds are definitely polished and make the game feel so much better, even in the pre-beta stage.”
Haogamers

The Great Callasian War rages across the lands. Choose a faction and awaken the legendary heroes to lead your armies and destroy enemy forces! Build cities, conquer kingdoms, and form or break alliances on tabletop-style maps with bonus cards that can turn the tide of battle. Follow the story of the factions in single-player campaign missions, or test friendships in online multiplayer with an original simultaneous turn-based system that adds deep strategic elements in predicting other players’ moves. Fight your way to the top of the leaderboard, and dominate the fantasy world of Callasia!

Note: This is a free demo which includes the tutorial, starter campaigns and four heroes for each faction, and three maps for skirmish and multiplayer. The full version can be unlocked through a one-time purchase from within the game or via DLC.