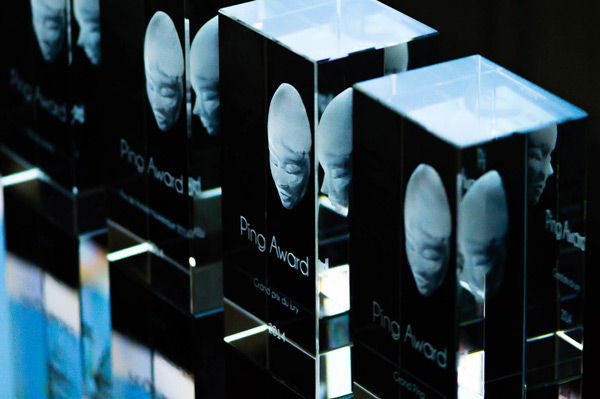 http://www.ping-awards.com/
Check out the entire Plug In Digital franchise on Steam

More from Plug In Digital