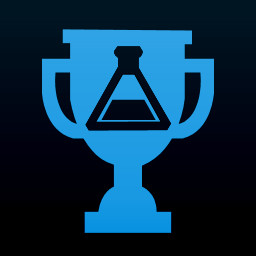 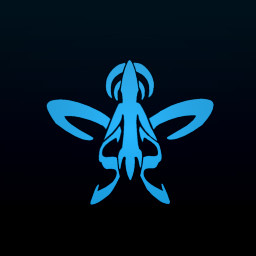 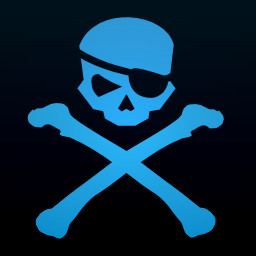 “With Lord of Rigel our aim is a return to form for classic space strategy games. Early Access provides community feedback on key aspects of AI tuning and galaxy generation as we implement expanded features.”

“Our goal is a six to nine month Early Access period. Each stage of Early Access will include more end game features.”

“The full version of Lord of Rigel will include:


Early Access will help us refine and balance core gameplay to ensure that these additional features enhance early and late game pacing,”

“The initial Early Access release of Lord of Rigel consists of:


Lord of Rigel in its current state has a full research tree, tactical combat, ground combat, diplomacy, and espionage. The current scope is intended to help us refine AI and gameplay balance as we implement end game features.”

“Early Access version is discounted as it does not include all planned features.”

“Community feedback is crucial for our refining balance of the AI, galaxy generation, random events, and tactical combat. While we have a clear goal for the types of features we wish to include in the final release of Lord of RIgel, community feedback through testing has already resulted in quality of life improvements that we hope to continue to add through Early Access.”
Read more

In a new grand strategy adventure, guide your race through a galaxy in turmoil. Form coalitions to survive the coming war, or discover the secrets of ascension that the elder races fear. Your race will have many obstacles to overcome if they are to survive.

Face rival species, including the elder races who view themselves as the rightful guardians of the galaxy. Fend off grand menaces as they attempt to disrupt and direct progress, and gain prestige by defending the galaxy against those who would destroy it.

Shape Galactic Council politics by negotiating trade treaties and alliances. Each species has unique leaders with personalities and cultural traditions that direct their choices. Guide or exploit weaker civilizations to become assets or weapons.

Design starships and engage in pausable real time tactical combat. From small frigates to planet-killing behemoths, you can upgrade your vessels with beams, fighters, missiles, and more. Use combinations of special systems and weapons to defeat your enemies.

Play as one of 10 available races, each with unique characteristics and behaviors. Use diplomacy, espionage, real time ship combat, and research to define a path for your civilization or join one of the elder species as they fight for control.