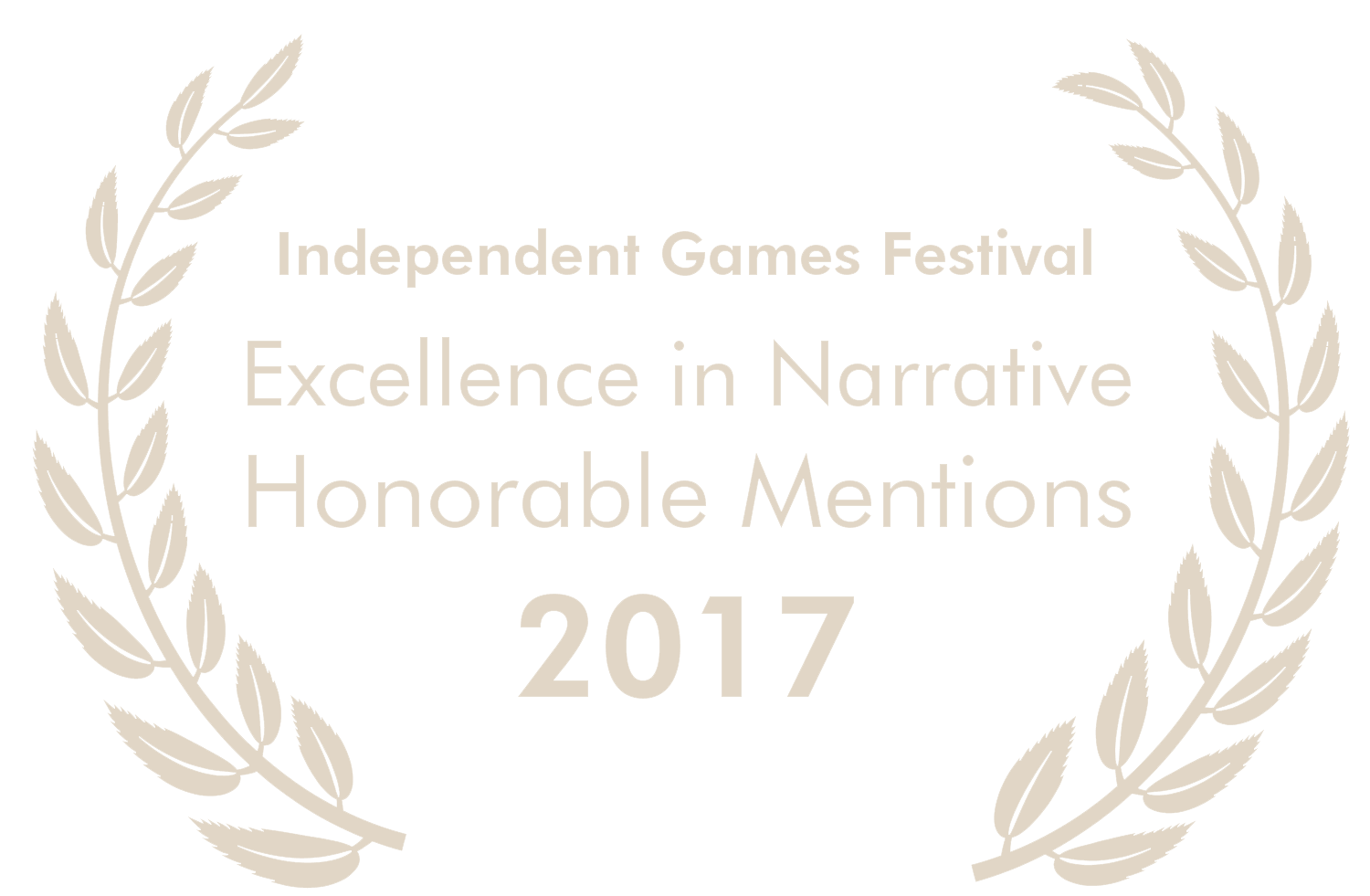 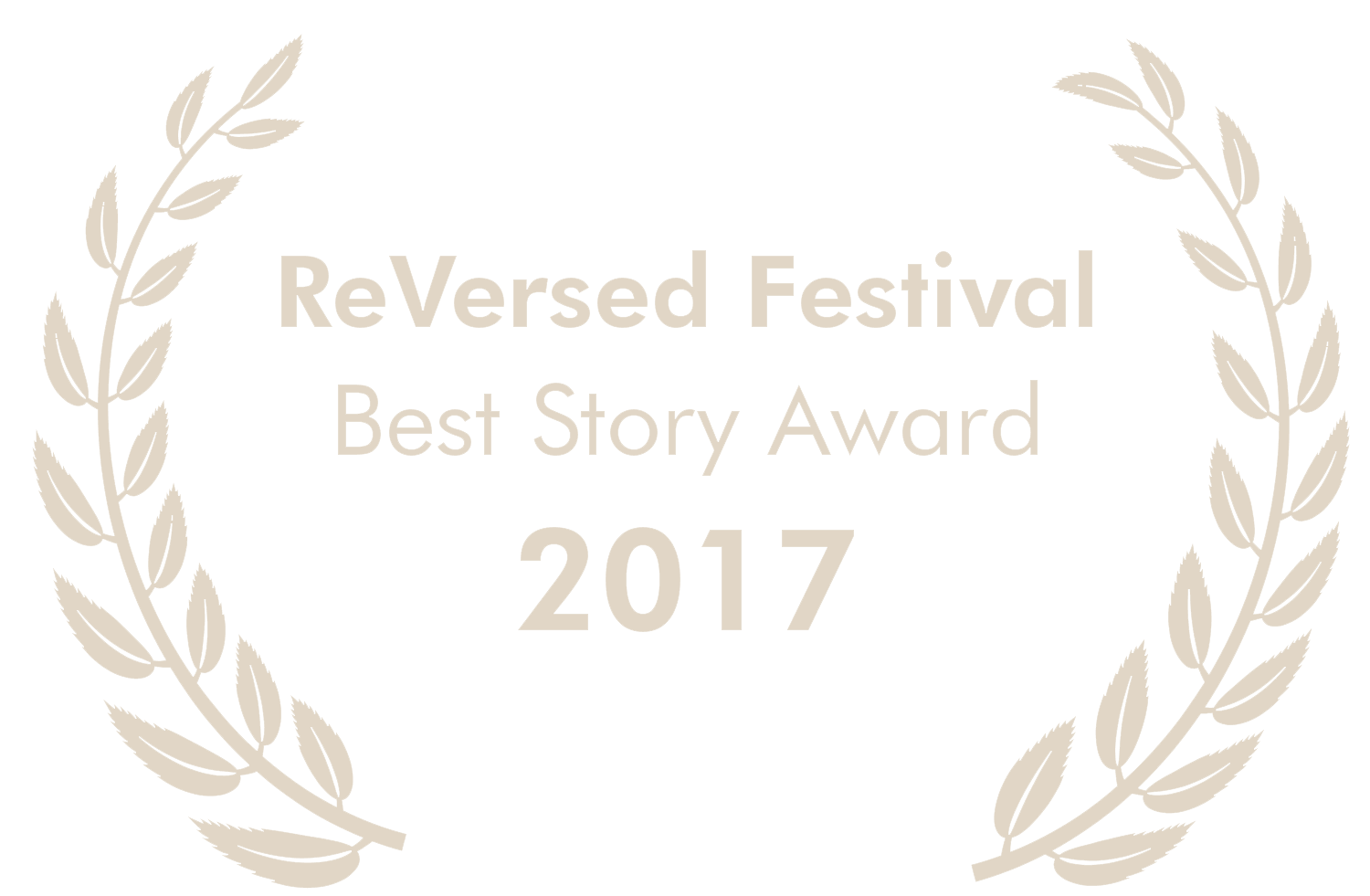 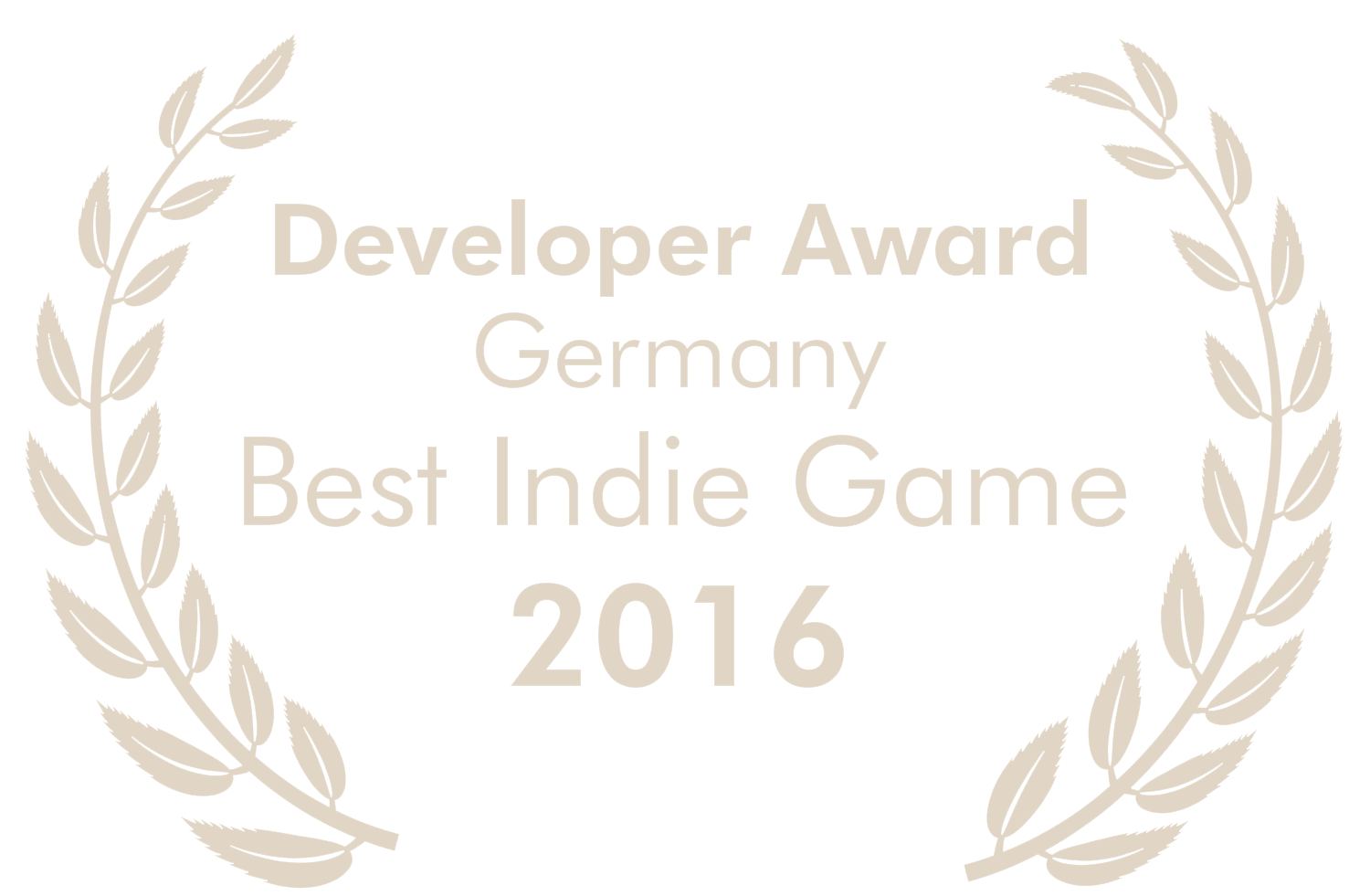 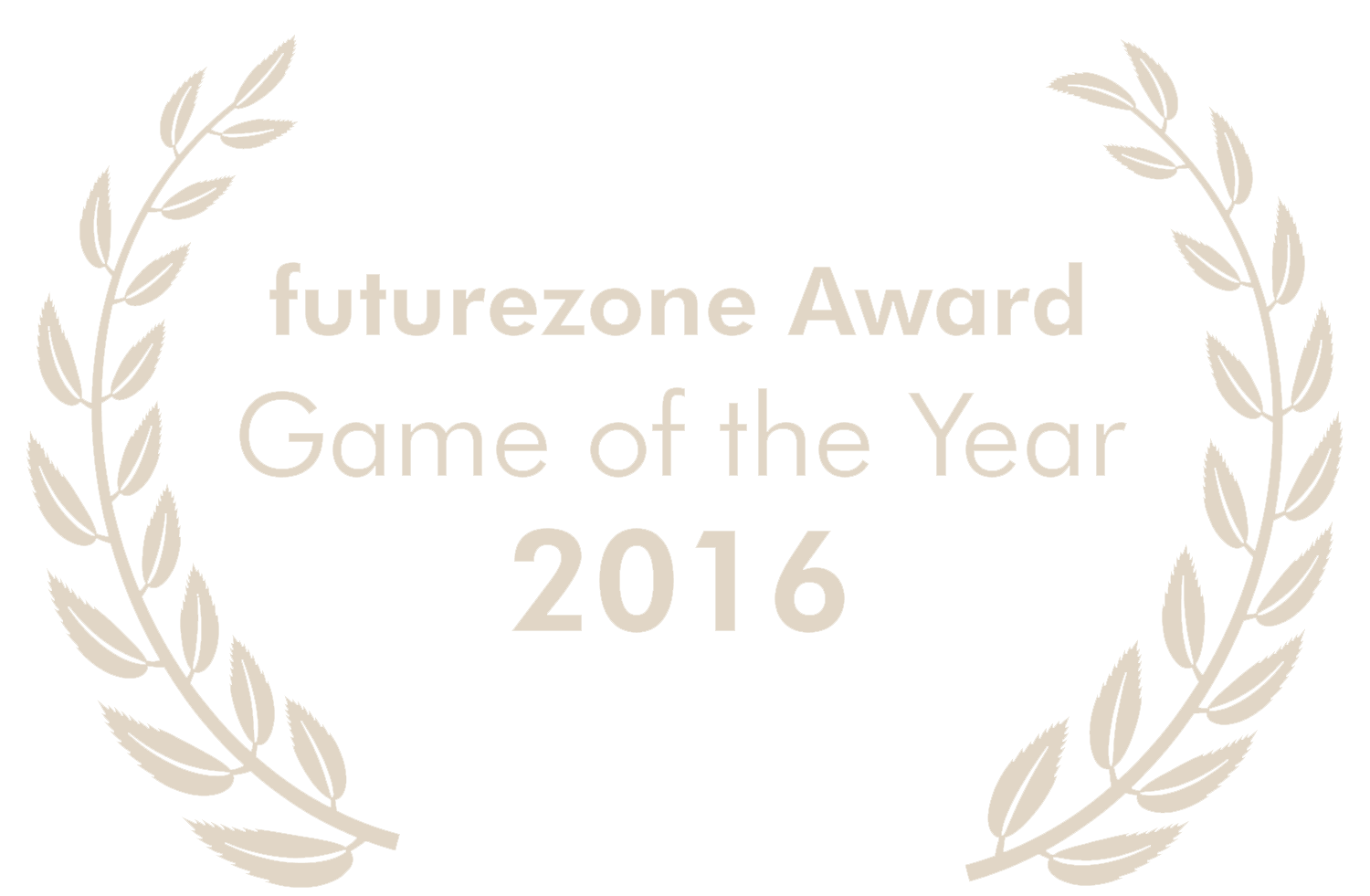 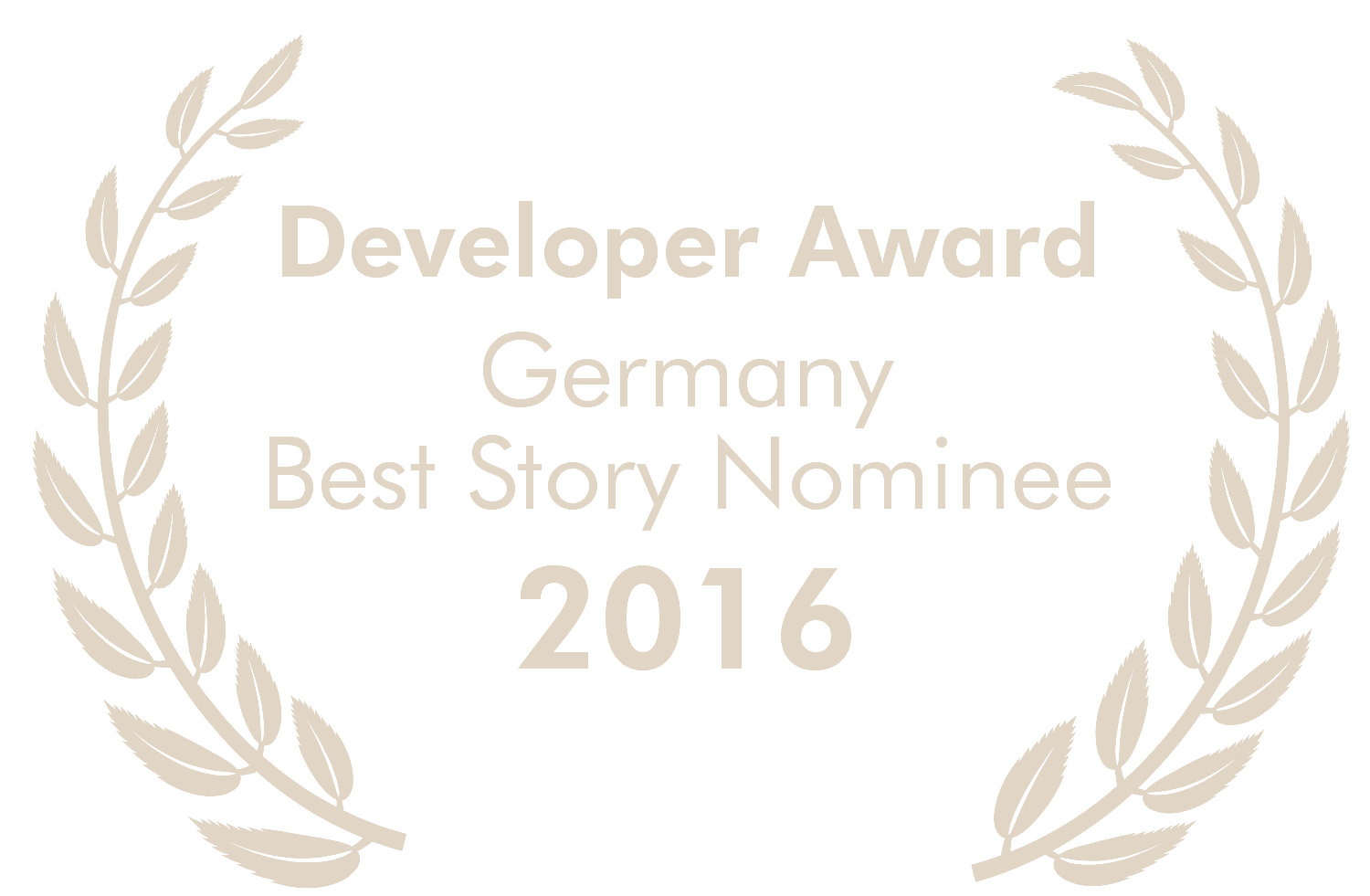 ““charming, atmospheric and earnest” - RPS on Episode 1 of The Lion's Song”
RockPaperShotgun

“...intriguing, and we can't wait to play the whole thing”
Pocketgamer

„The Lion's Song: Episode 1 – Silence" tells the story of Wilma, a talented young musician student. Wilma’s talent was discovered by Arthur Caban, a wealthy university professor, who invited her to Vienna. Arthur is profoundly convinced Wilma is going to play a major part in the future of modern music. Since Wilma is fighting writer’s block trying to finish her career defining composition, Arthur sends her to a solitary alpine cabin to recover her inspiration and muse.

Will Wilma be able to finish her breakthrough composition in this small cabin, surrounded by high mountains and stormy weather? In her creative crisis Wilma suddenly has an unexpected encounter.

The choices players make in this episode will have a direct impact on the storylines of all episodes and ultimately determine if the protagonists find the success they are working for.

Please take also a look at the other episodes from The Lion's Song:

© 2016-2023 Mipumi Games based on the game „The Lion's Song" created by leafthief. All rights reserved. Mipumi Games is a registered trademark by Mi'pu'mi Games GmbH.