"It's Spring Again" - an educational game for children ages two and up. It uses game mechanics to teach children about the seasons.
All Reviews:
Very Positive (315) - 95% of the 315 user reviews for this game are positive.
Release Date:
Developer:
Baba Yaga Games
Publisher:
Sometimes You
Popular user-defined tags for this product:
Casual Indie Family Friendly Education Cute Short Horror Mature
+ 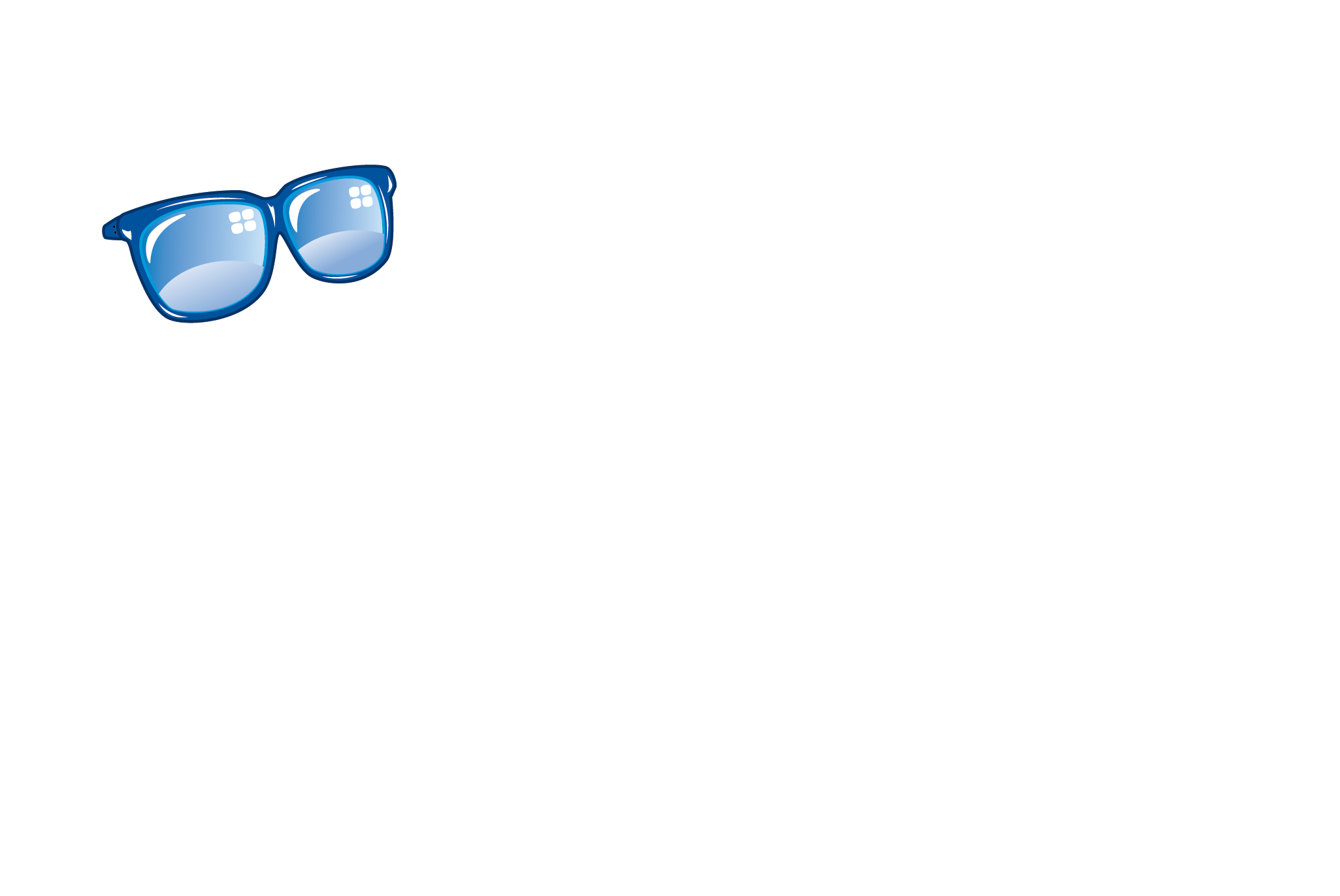 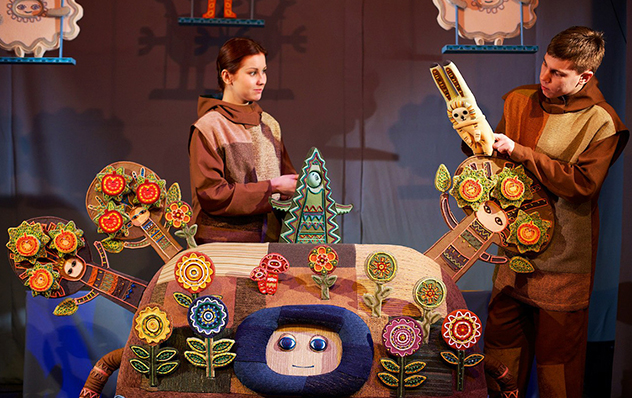 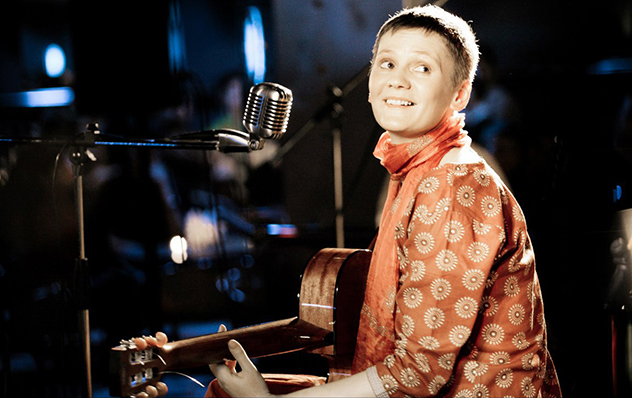