BlackShot is a free-to-play, first-person shooter set in a post-apocalyptic world. 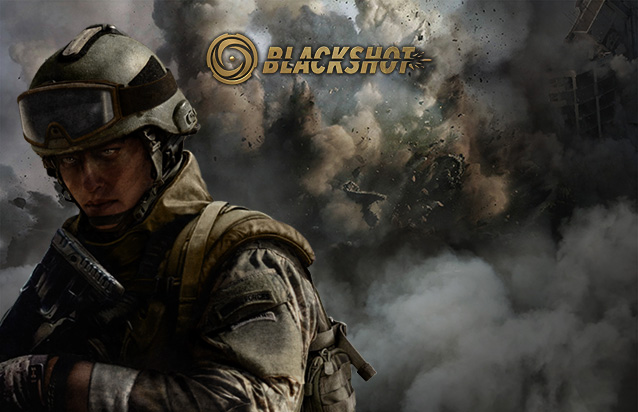 The old world ended on the fourth of December, 2033.

In the preceding decade, advances in human cloning had led to the development of the ultimate weapon; the expendable clone soldier, the Mercenary.

BlackShot is one the world’s elite mercenary groups. You are a newly contracted Mercenary.

Will you rise through the ranks to become elite?

Rise from lowly Recruit all the way up to Commander-in-Chief
Receive Weapons, Gear, and Tactics at every level!

Enhance your mercenary with Gear to make them better, stronger, faster!
Receive stat bonuses or increase your weapon load.

Add depth to your character customization by assigning weapons expertise.
Unlock more slots as you gain ranks, and create a deadly mercenary!

Create your own or join an existing clan, customize your emblem, and dominate!
Clan rankings and Clan servers for team matches.

Massive array of weapons such as AR, BR, Snipers, SMG, Shotguns and many more.
7 Mastery categories and multiple ranks that unlock unique weaponry! 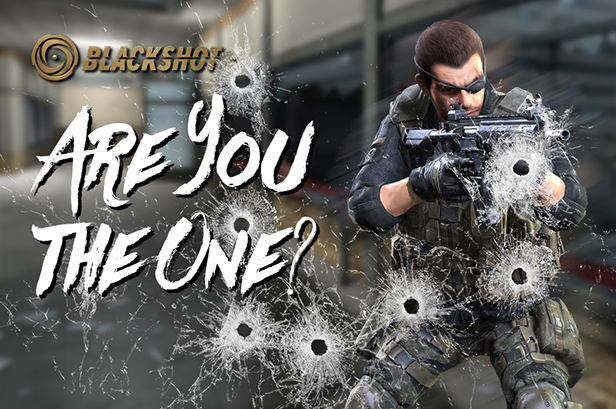