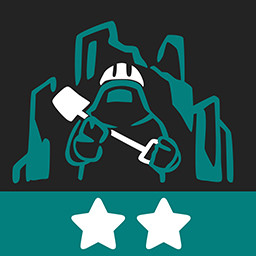 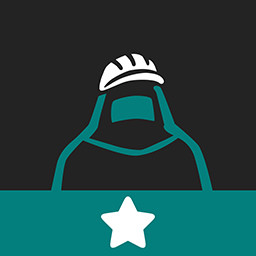 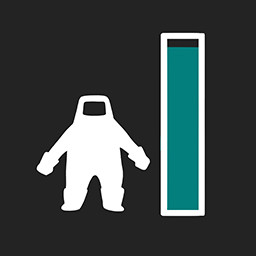 As the Founder of a new city-corporation, and backed by the unforgiving and mysterious Council, you've been granted new headquarters in Titan's inhospitable atmosphere. There, you'll need to explore the ruins of a forgotten civilization while bearing the onslaught of ruthless rebels and competition from your corporate rivals. The Council expects much from you. Do you have what it takes to truly thrive?

On Titan, precious construction materials and technological artifacts are locked away in ancient, massive ruins. Use these materials and artifacts to construct roads and transportation, build residences for citizens, power your city, and generate profit.

Grow your corporate empire on Titan one sector at a time via Campaign Mode. Sectors vary in terms of their environment, degree of rebel activity, Rivals you may encounter, and victory conditions, giving you a new scenario to tackle each time.

Your city’s success will undoubtedly draw the attention and ire of those around you. You will have to compete with rival corporations and fight off rebels to defend your corporate assets and become the dominant corporation on Titan.