A VR minigolf experience taking you to a beautifully landscaped course high above the clouds. Single player, online and local multiplayer, and a course editor allow you to build, share, and play other user created holes. No swing or power meters here, simply swing the club to play. Fully supports HTC Vive and Oculus Touch.
All Reviews:
Very Positive (287) - 83% of the 287 user reviews for this game are positive.
Release Date:
Developer:
Futuretown
Publisher:
Futuretown
Popular user-defined tags for this product:
Sports Casual VR Mini Golf Multiplayer
+ 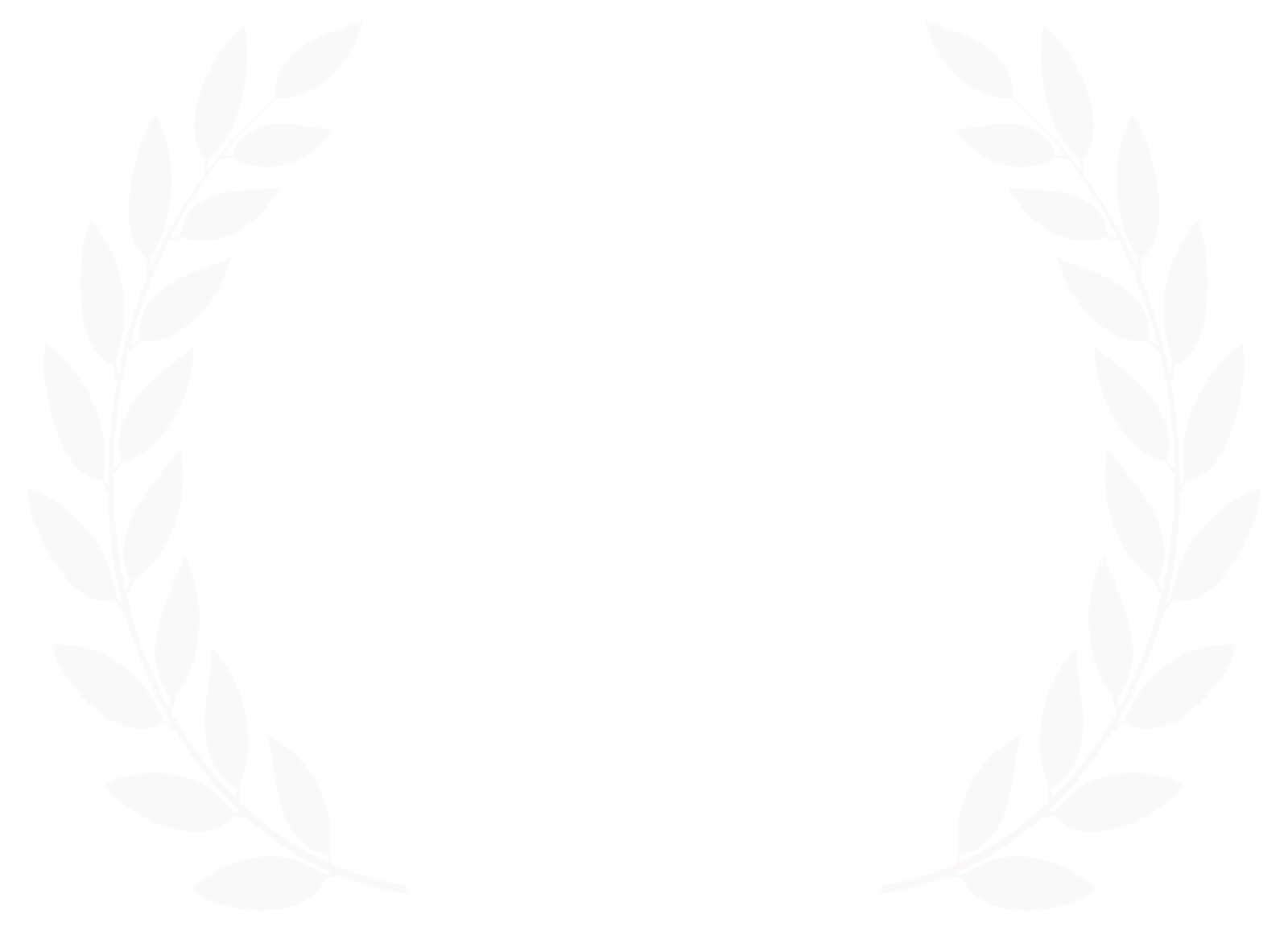