Air Missions: HIND is an action combat flight simulator based on the Russian Mi-24 Hind assault helicopter. You will be deployed to the battlefield either on your own or with a friend.
All Reviews:
Mostly Positive (388) - 78% of the 388 user reviews for this game are positive.
Release Date:
Developer:
3Division
Publisher:
3Division
Popular user-defined tags for this product:
Simulation Action Flight Casual Indie Military Multiplayer Shooter Co-op Realistic Tactical Team-Based Singleplayer
+ 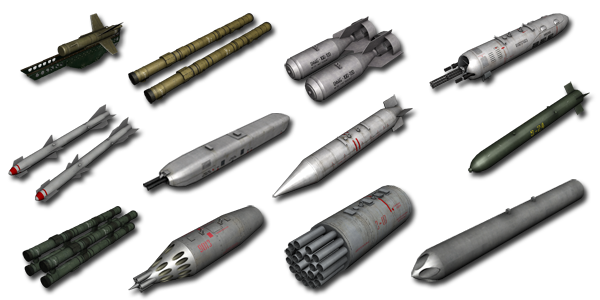