Prepare yourself for the most thrilling night of your life! Something strange has happened and people everywhere are turning into blood thirsty walking corpses. But guess who’s the brains behind this hungry undead army? YOU! So spread this pandemic and wipe humanity off the planet.
Recent Reviews:
Very Positive (23) - 86% of the 23 user reviews in the last 30 days are positive.
All Reviews:
Very Positive (1,615) - 93% of the 1,615 user reviews for this game are positive.
Release Date:
Developer:
NoClip
Publisher:
Good Shepherd Entertainment
Popular user-defined tags for this product:
Zombies Strategy Indie Action Pixel Graphics Puzzle Lemmings Horror 2D Singleplayer Gore Villain Protagonist Great Soundtrack Comedy Platformer Blood Retro Difficult Survival Funny
+ 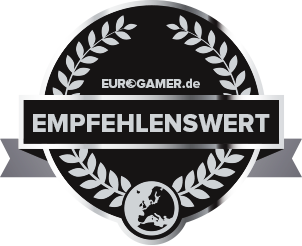 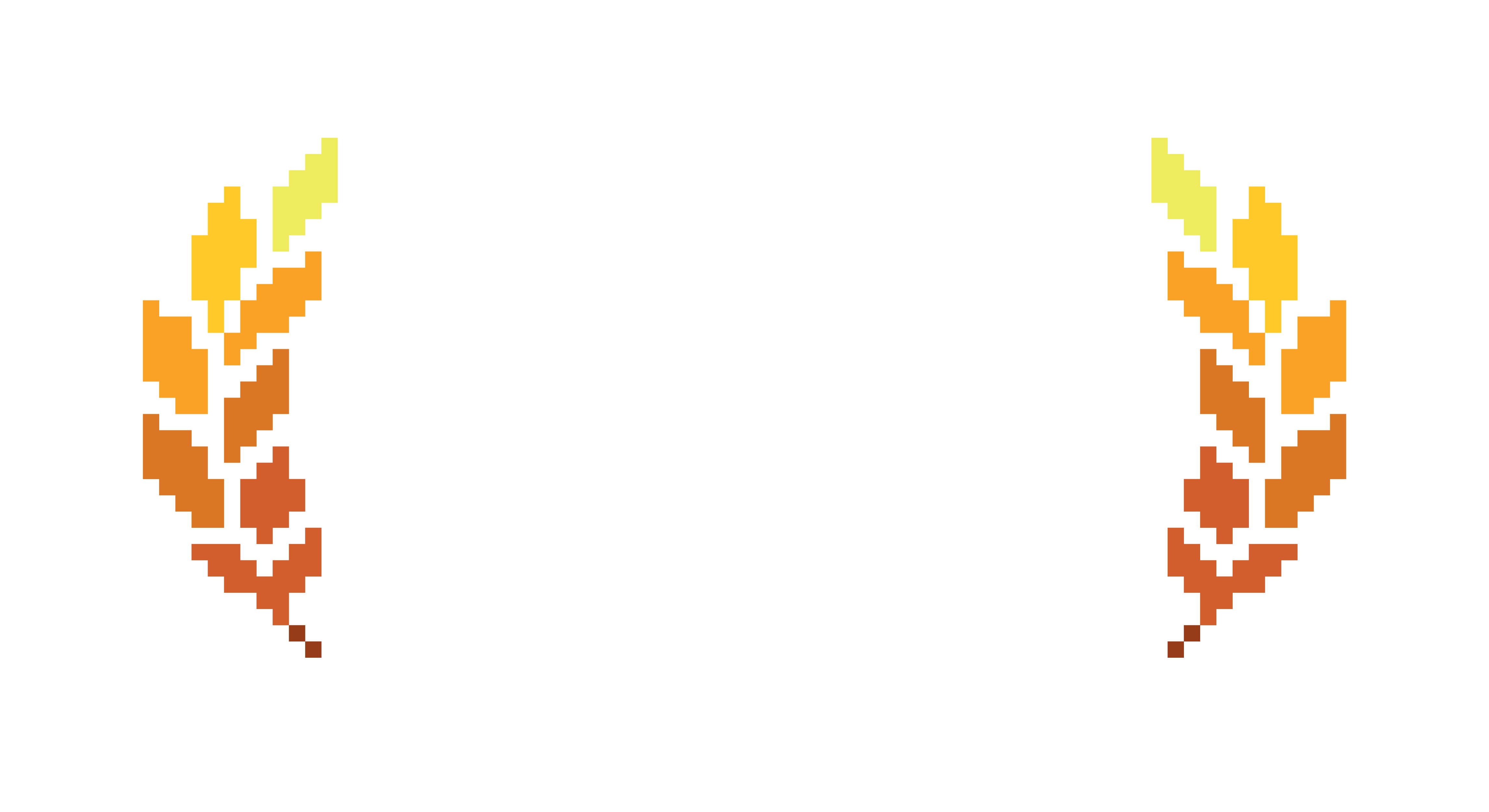 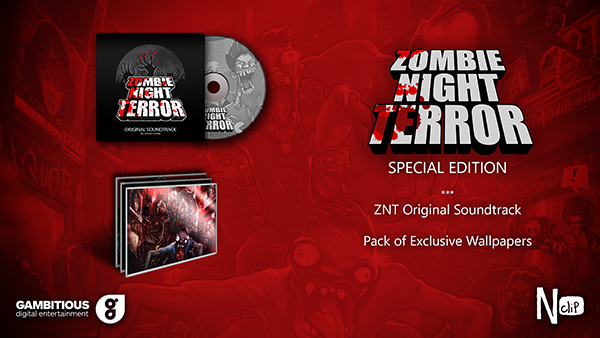