The Other 99
Developer
Burning Arrow
Publisher
Burning Arrow
The Other 99 is a single player, first-person, action-survival game. Ripped from your ordinary life you awaken on a desolate island with nothing but a note that reads, “The only way off the island is through The Other 99”.
All Reviews:
Mostly Negative (58) - 39% of the 58 user reviews for this game are positive.
Release Date:
Developer:
Burning Arrow
Publisher:
Burning Arrow
Tags
Popular user-defined tags for this product:
Gore Action Indie Early Access Survival Violent Mystery Perma Death Open World Nonlinear Resource Management Difficult Atmospheric
+
Reviews
All Reviews:
Mostly Negative (39% of 58) All Time 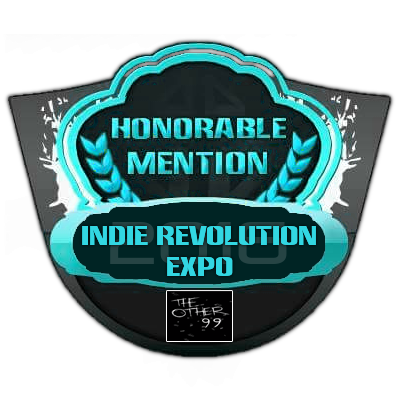