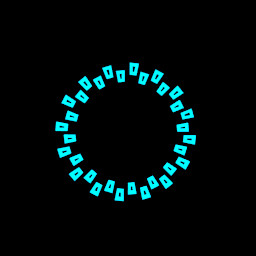 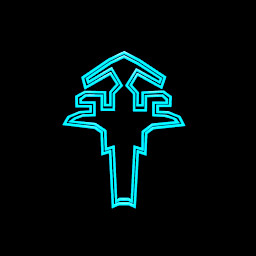 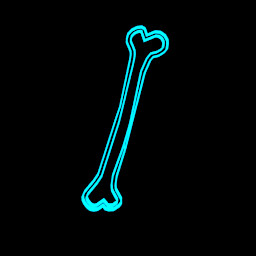 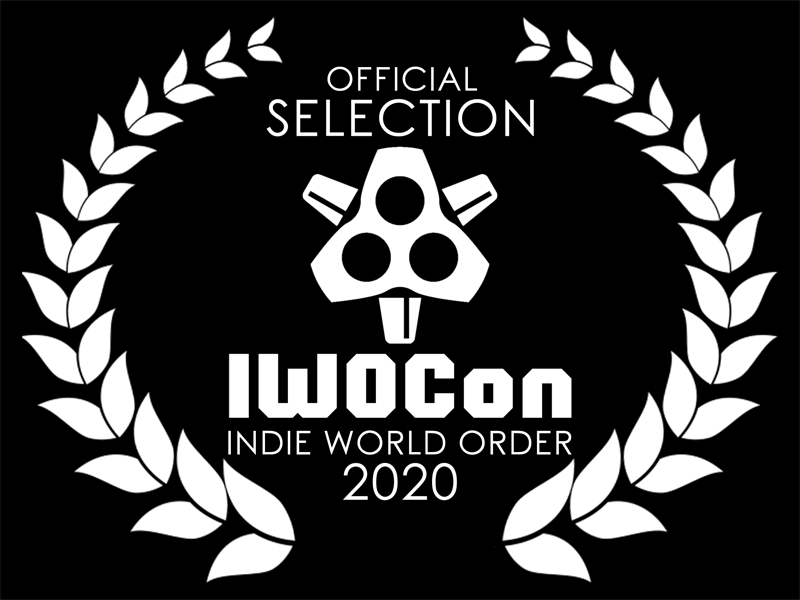 “As veteran developers we know the value of community feedback. Since we Kickstarted the game in 2015, XO has been in full time development. We've shown XO at numerous events like PAX and IndieGameCon, and went through a very collaborative alpha and beta phase with our Kickstarter backers before coming to Early Access.

Now we want your feedback. Help us shape XO!”

“We will release when we feel it is ready.”

“With your input we plan to add content, new ships (with new actions), and expand the event system to allow for even more complex and interesting events.”

“The game is fully playable, with over 30 ships, 500 events and 10,000 words of narrative. A successful run takes several hours to complete.

XO's universe is procedurally generated but the events are hand-crafted, making a dynamic experience that never plays the same way twice.”

“We plan to increase the price as we add new content and features. We have already raised the price once, we do plan on raising it again before release. We will communicate these early to the community. By joining us in Early Access you will always have access to the full game!”

“We've learned a lot about transparency and frequent updates during our Kickstarter and subsequent alpha and beta release. For many months we have been publishing regular updates to the game with extensive notes. Our Discord is where the community votes on upcoming features and makes suggestions, and we will continue to provide active support through the Steam forums here as well.”
Read more

Congratulations, you've just been given command of the galaxy's finest battleship. Well, it would have been, if it had been completed. Your first mission: find some weapons!

In XO you must gather the remains of humanity, build a fleet, and try to stay ahead of the relentless Harvesters. Each ship you add to your fleet gives you powers but also reduces your dwindling resources. Who will you choose to survive?

If you keep moving, you might just stay ahead. Yes, you're going to need that pause button.

So, how will you command in this time of chaos? By seizing cargo, weapons and ships, or through diplomacy and sacrifice? You decide who lives and who dies, because without you, there is no hope for humanity.

Every game plays different based on the command decisions you make.

You won't be able to save everyone. As fleet commander, it's your job to make the call: do you save the damaged military destroyer to add more firepower to your fleet, the tanker that will extend the fleet's range, or rescue the farmship capable of producing enough food to keep your people alive?

You are faced with a fractured political landscape where five factions squabble and fight. Your actions will have a direct impact on the relations between the factions. Do you try to unite them all, take sides, play them against one another or shoot first and ask questions later?

Each situation you encounter will require thoughtful leadership. Demands, urgent calls for help, and interesting opportunities will present themselves, often at your most trying moments.

The action takes place in close orbit around planets. Ships fly on a 2D plane; inertia acts against ships. Acceleration/deceleration, turn rates and weapon ranges make a difference. Custom formations allow you to make the most of your offensive and defensive capabilities. Warships can be issued Rules of Engagement (ROEs) limiting their combat actions.

There are several types of weapons at your disposal, lasers, missiles, mines, shields and the devastating nuke.

However, one does not enter combat lightly; weapons drain your precious resources and can even delay your ability to jump away.

Resources are plentiful; time, however, is not. In order to keep your fleet going, you'll need water, fuel, and ore. Collection is automatic, but the time it takes to collect what you need may require the sacrifice of hundreds of brave souls. Wily and creative captains may also find these resources at space stations, depots, and aboard abandoned starships.


Your exodus will take you to many worlds. You'll come across habitable worlds, gas giants, airless rocks, frozen wastelands, and hellish molten planets. Each can be tapped for the precious resources you need to survive... provided you have the right ships in your fleet.