Advanced Gaming Platform::Epica
Developer
AGP::Studios
Publisher
AGP::Studios
Marked for death by the Imperial Corporation you have been marooned on a desolate planet in the Attria Prime system. Fight to survive the inhospitable frontier in this post-earth dystopia. AGP::Epica is tactical RPG intended for advanced players seeking a challenge.
All Reviews:
Mostly Negative (64) - 29% of the 64 user reviews for this game are positive.
Release Date:
Developer:
AGP::Studios
Publisher:
AGP::Studios
Tags
Popular user-defined tags for this product:
RPG Action Indie Early Access Simulation Gore Violent Tactical Tactical RPG
+
Reviews
All Reviews:
Mostly Negative (29% of 64) All Time

“AGP::Epica has been designed as a solid platform to house a robust character creation system, open skill system and dynamic quest system - all in an open world for the players to explore while facing an onslaught of enemies and challenges.

While that underlying system has been mostly established [armour is missing], the content to fill that foundation still requires development, testing and optimization.

At this point of the development process, multiplayer testing of the existing features is required as as well as community feedback as each new quest, skill, weapon, world and vehicle gets added.”

This is to provide the most polished game upon release possible, with the most amount of development and provide players with a product which is feature complete (again, armour missing currently), and a fully flushed out skill tree.”

“Once the game is release:
”

“Closed testing of core features have been completed and are now up for open alpha testing. Below are a set of features which are in the current build of the game.
Alpha 1.0
”

“The game will transition to a free to play model.

What am I paying for in the alpha/beta?
You'll be given access to content exclusive to those who support this game early, such as weapon & armour, customization skins and in game achievements.”

“By listening to community feedback and developing alongside the player base I believe is the only acceptable way to develop a game in this modern age. Allowing players Early Access allows a WYSIWYG experience - but with the ability for players to provide feedback to enhance the gaming experience.

Marked for death by the Imperial Corporation™, you have been marooned on a desolate planet in the Attria Prime system. Fight to survive the inhospitable frontier in a post-earth dystopia. AGP::Epica is tactical, open world RPG intended for advanced players seeking a challenge. 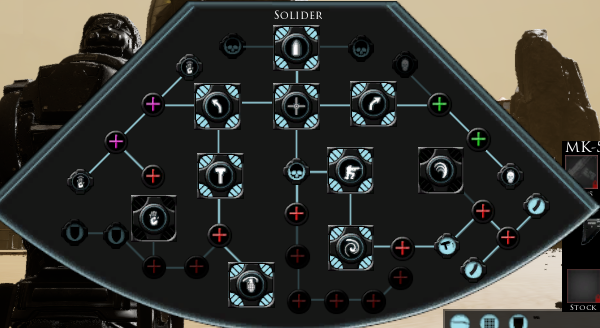 In 1.0.5 players being with an Assault Carrier Capital Ship and can select from 1 of 3 starting classes, with its own unique weapons and skills. 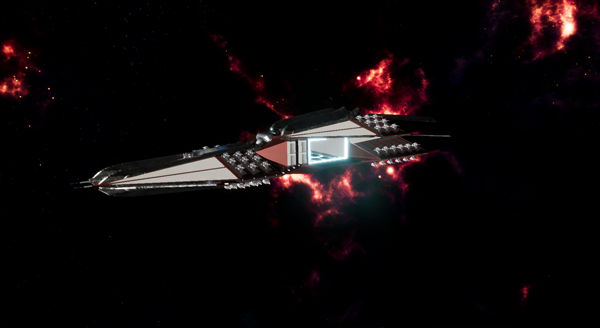 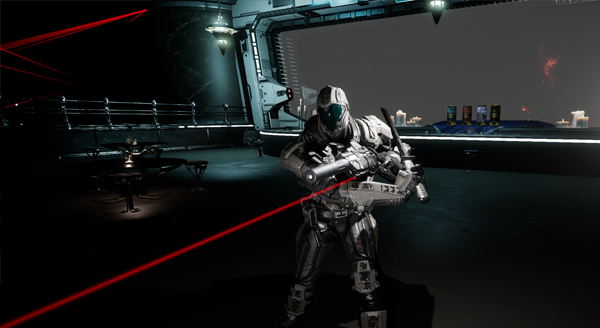 Fight your way through unending waves of enemies.