“GearStorm is an ambitious project that combines Role Playing,Survival Crafting and Exploration in a Sci-fi setting. We need your help and guidance to ensure these features fit well together and are fun for everyone”

“We intend to be Early Access until you, the players are convinced the game is finished.”

“The core mechanics, experience and story of GearStorm are complete. The full version will have more continents, more story and settlements to engage with, and more tools to manage your colony.”

“GearStorm is stable and full featured. The Co-op campaign and the multiplayer survival experience are good to go. Below are some of the finished features available:


And we are hard at work adding more awesome features to the game and refining the experience.”

“We plan to increase the price once we exit Early Access and have a full release with all of the content in a full game implemented.”

“We have a community forum and Discord server that the developers are active on, our development team monitors our Steam community and is active in responding to customer comments and concerns. We take our input from the community including actually story and quest content that people develop in-game. We focus not only on the priorities of our players, but actually giving them the power to change the game to suit themselves with customization.”
Read more

The Phage, a deadly virus infecting humans and animals, is decimating the human population on earth – so humanity has set out to find a new home by colonizing a hostile alien planet.

GearStorm - Armored Survival is a story-driven science fiction survival game. Survive the deadly Phage virus, establish your settlement, build your defenses, explore a new world, establish trade with the inhabitants and discover the mysteries of Apollyon.

Play the deep campaign story by yourself or with friends, or set out on your own to discover new lands and start a colony of your own. Confront or align with the local factions on Apollyon, unlock the mysteries of ancient alien ruins and artifacts.

GearStorm combines strong role-playing elements with survival to give you and your friends a unique experience.

After 300 years of voyaging through interstellar space, we have arrived at the exoplanet Apollyon, Humanities best hope for a new home. and second chance. 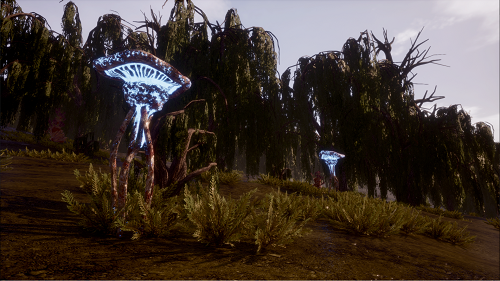 You are the elite, the Exomarine, you are the Vanguard of the colonization effort to Apollyon. Part engineer, part elite trooper, part leader of colonists, you are a one-person force for our survival. Your mission: Build our new home, secure it, defend it. After 300 years of voyaging in cold memory storage, your body has been reconstituted and your consciousness rebooted to be the first to fight for our new home and build our future. Choose your character and appearance. Choose your path through deep RPG skills, the honor score system, and experience levels. 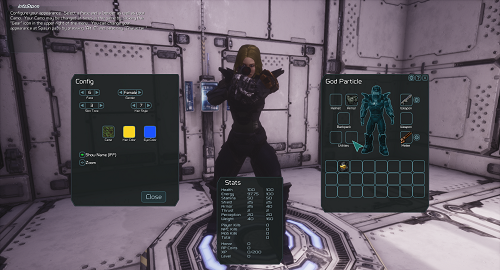 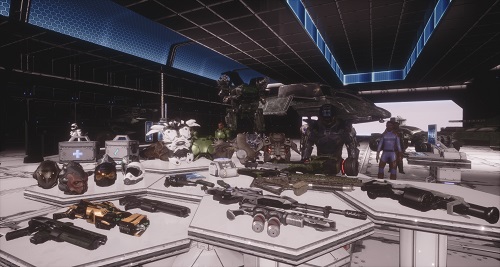 The ICA has provided blueprints for the latest in mechanized combat vehicles. Construct wheeled, hover, flying, and walking vehicles, customize the paint, weapons, and upgrades to your specs. 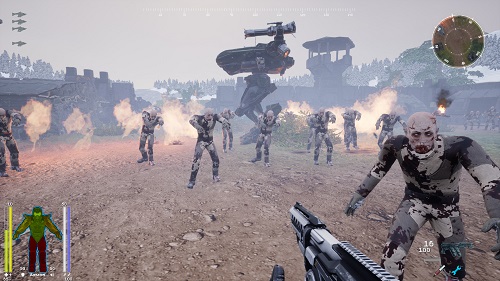 To survive you will need a base of operations. Using over 500 types of build-able objects, you can construct a entire colony to house your vehicles, equipment, workers, researchers, and farmers. 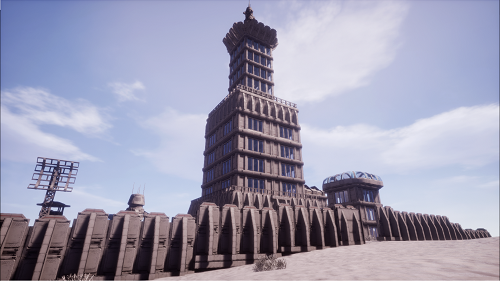 In GearStorm you get to be a GameMaster. This role gives players unparalleled freedom of creativity. If creative game play is your preference, playing as GameMaster lets you change the world, the non-player characters, the quests, the settlements, the weather and every other aspect of game play. You can create new stories and experiences to share with your friends or the world. 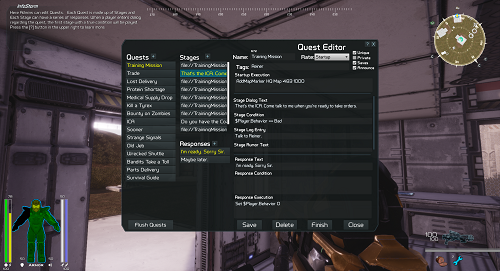