Epic Quest of the 4 Crystals

Epic Quest of the 4 Crystals
Developer
RosePortal Games
Publisher
Aldorlea Games
The most non-Japanese jRPG of the decade! Epic Quest is an action-packed adventure featuring over a dozen classic and rich environments, 5 playable characters and a plethora of skills, spells and Limit Breaks. A must-have for fans of the SNES Final Fantasy and Chrono Trigger!
All Reviews:
Mixed (29) - 62% of the 29 user reviews for this game are positive.
Release Date:
Developer:
RosePortal Games
Publisher:
Aldorlea Games
Tags
Popular user-defined tags for this product:
RPG Indie RPGMaker Adventure Casual Strategy Story Rich Anime JRPG
+
Reviews
All Reviews:
Mixed (62% of 29) All Time

Buy Epic Quest of the 4 Crystals

The most non-Japanese JRPG of the decade!

Finally released on Steam by Aldorlea Games, "Epic Quest of the 4 Crystals" is an action-packed adventure featuring over a dozen classic and rich environments, 5 playable characters, 40 unique enemies and a plethora of skills, spells and Limit Breaks. 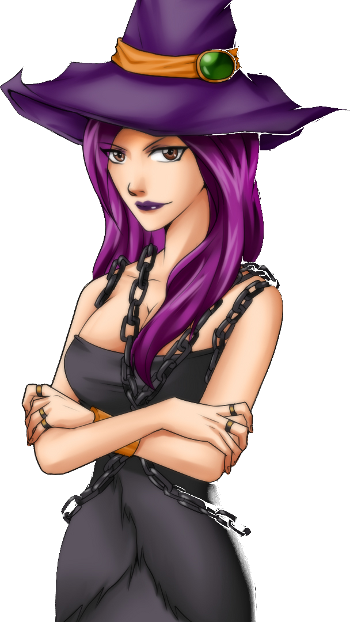