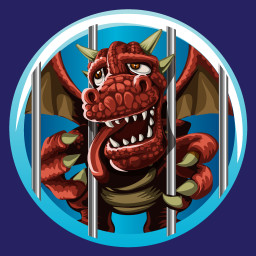 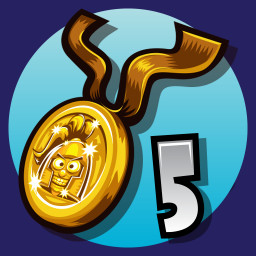 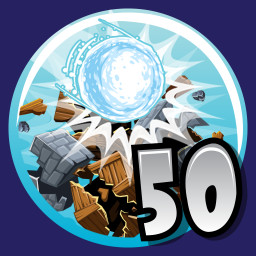 “Catapult King is a polished title and is almost ready for full release. We are working to ensure that each feature is fully integrated and that it is the best possible game it can be. Catapult King needs your feedback to bring this fun and challenging game to its full potential. ”

“Catapult King will be on Early Access for a couple of months before full release.”

“The full release of Catapult King is intended to have revised level balancing, better optimisation and better support for our fans.”

“Catapult King is currently in a beta level of completion, having been based on a previously released mobile title on Android and iOS. We are working hard to incorporate feedback and minor bug fixes to make the PC version as fun as possible. ”

“Catapult King may have its price revised on full release.”

“We are always happy to hear from our fans, and have dedicated staff to respond to questions, queries, feedback and reviews.”
Read more

Take down forts, castles and even a fire-breathing dragon in the award-winning Catapult King—the King of castle crushers! Rescue the princess and defeat the enemy in this beautiful, 3D fantasy adventure.

• ONCE UPON A TIME
Princesses are constantly getting themselves kidnapped by dragons and this one is no different. Now it's up to you to get her back using your arsenal of cannonballs and power-ups.

• SMASH THE NASTY KNIGHTS
The Nasty Knights are helping the dragon keep the princess captive. Teach them a lesson in over 100 fun and challenging levels.

• POWER-UP YOUR 'PULT
Complete levels to earn magic, then use this to enchant your catapult. You can give your catapult a line of sight for accuracy, use the Earth Shock to blast the bad guys away, or call in a devastating Lunar Strike!