The highest selling and most intense restaurant sim ever made is back! Deceptively easy to learn but incredibly difficult to master, Cook, Serve, Delicious! 2!! is your journey of being the best chef in the world with your small but humble restaurant on the 50th floor of the Teragon Supertower.
Recent Reviews:
Very Positive (29) - 96% of the 29 user reviews in the last 30 days are positive.
All Reviews:
Very Positive (1,539) - 89% of the 1,539 user reviews for this game are positive.
Release Date:
Developer:
Vertigo Gaming Inc.
Publisher:
Vertigo Gaming Inc.
Popular user-defined tags for this product:
Simulation Management Indie Strategy Fast-Paced Action Typing Difficult Local Co-Op Casual Arcade Funny Co-op Local Multiplayer GameMaker Great Soundtrack Comedy Time Management
+ 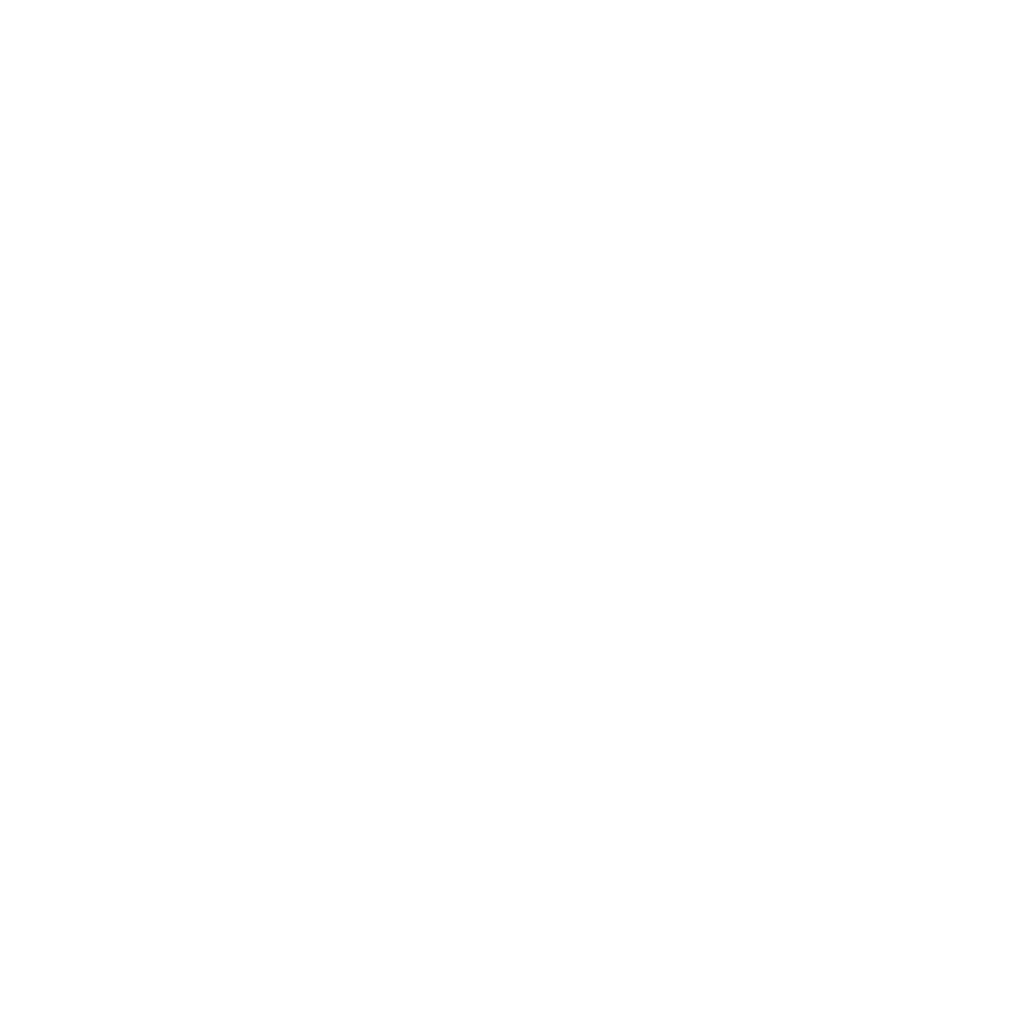 Check out the entire Cook, Serve, Delicious! franchise on Steam

NEW UPDATE! The Barista Update contains 36 new shifts, three new restaurants, a higher 125 level cap, 119 new objects to unlock, the new Zen Shifts mode for all 400 shifts, 24 new foods, and over a hundred new additions, fixes and improvements! Best of all, it's 100% free as my way of thanking everyone for all their support! Enjoy!

Cook, Serve, Delicious! 2!! is the massive sequel to the surprise best selling original, one of the few games that gives players complete control on how they want to build their restaurant.

The game starts like any other morning at SherriSoda Tower as you take the elevator up to open Cook, Serve, Delicious!, a platinum star restaurant that was surging in popularity thanks to your amazing chef and management skills. Just then, a swarm of police surround SherriSoda Tower. It seems the SherriSoda head executives were secretly stealing funds from the company at the same time they were incurring a staggering amount of debt, draining the accounts of the tower and several of the businesses inside of it, including CSD. Just like that, the tower was closed and put up for federal auction, including everything inside of it. It was all over… the Cook, Serve, Delicious! restaurant was no more.

Angry but determined to rebuild, you’ve scrounged up all of your personal life’s savings and bought commercial space inside the Teragon Supertower, the largest skyscraper in the city. It’s here that you will start a brand new Cook, Serve, Delicious! restaurant, build it back to its former glory, and rebuild your legacy as the best chef in the world.