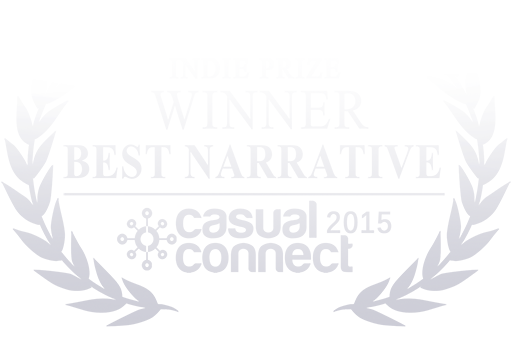 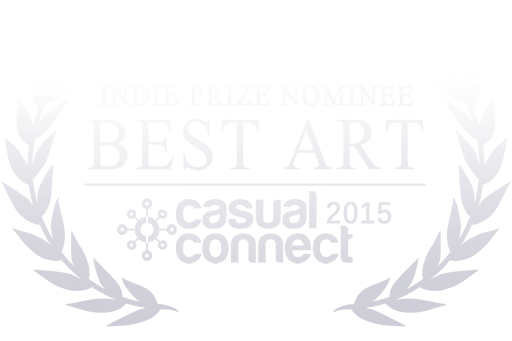 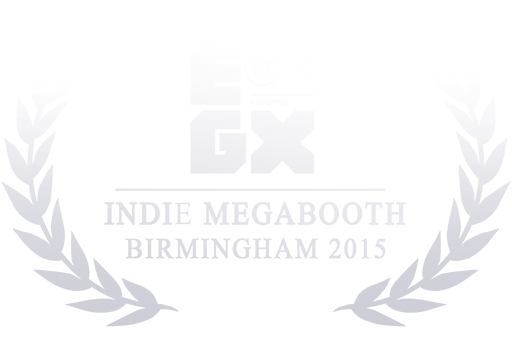 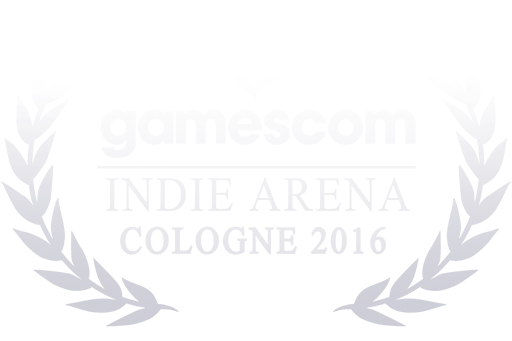 “An engrossing and intrigue-fuelled start to an adventure with poignant themes uncommon in video games.”
85% – IND13

“Complex, interesting, and incredibly voiced characters, beautifully captivating art design, and a fresh and fun story that will leave you wanting more.”
9/10 – The Overpowered Noobs

“The universe created in Herald is fantastic.”
8/10 – GameSpew

Herald is a choice-driven adventure game set during an alternate 19th century in which the West is united as a colonial superpower: the Protectorate.
Help tell the story of Devan Rensburg, a man of mixed heritage who became steward on board of the HLV Herald, a merchant ship set for his country of birth.
As Devan it is your job to keep the peace among the crew and passengers by resolving their daily squabbles. Set during a time of widespread inequality and injustice, you are challenged to uncover a great mystery that surrounds the Herald's perilous voyage.

Together, Herald Book I & II have around 4 hours of gameplay. Each Book has its own contained story in a larger narrative. Book III & IV are currently in development and will conclude Devan's adventures. The final books will be released as a bundle in 2021.

CONTENT WARNING: Emotional and physical violence, suggestive themes and infrequent use of strong language. Suitable for ages 12 and up.