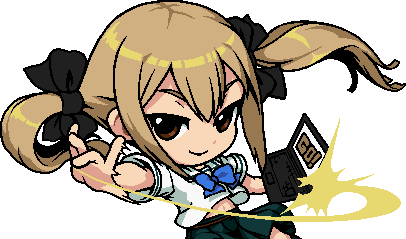 This DLC allows you to play as Frau Koujiro, a popular character from Robotic;Notes, in Phantom Breaker: Battle Grounds. A genius programmer and super nerd, Frau mostly depends on the strength of others. Attack with her robots and friends! She can be played in all modes and adds new achievements to earn!

This DLC also increases the base game's level cap from 50 to 99 if you do not already own the Kurisu Makise DLC.