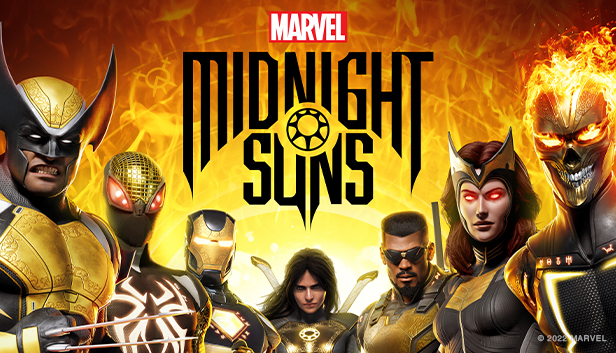 *Pre-order offer available through 6 October 2022. Defenders Skin for Doctor Strange will be delivered via game at launch. Terms apply. 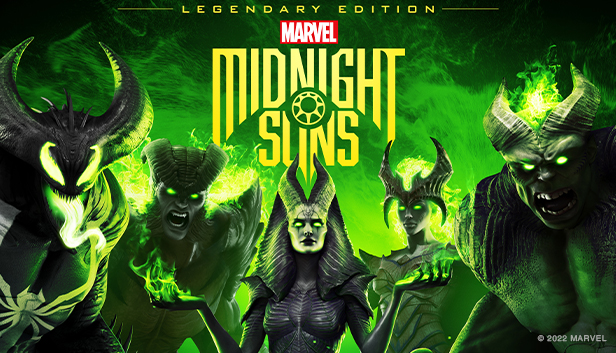 Customize the look of your Super Hero team and extend your adventure with the Marvel’s Midnight Suns Legendary Edition!

Keep the pressure on Lilith with the Season Pass, an extra dose of vengeance that includes four DLC packs for Marvel’s Midnight Suns, each introducing a new fully playable hero, new missions, new enemies, and more. DLC contents and release timing will be revealed at a future date.

Note: Premium skins must be used with the equivalent in-game character. Characters may require unlocking through gameplay. Season Pass content and the premium skins will be automatically delivered in-game upon release. Terms apply. 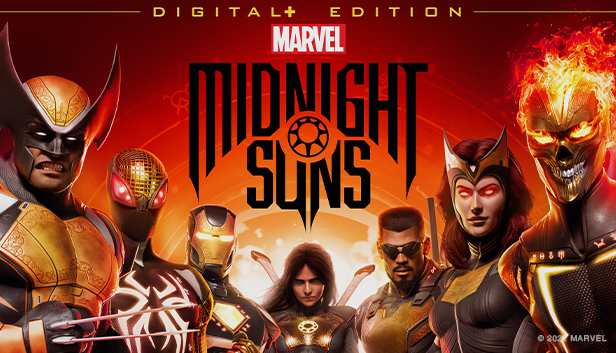 Customize the look of your Super Hero lineup with the Marvel’s Midnight Suns Digital+ Edition!

Note: Premium skins must be used with the equivalent in-game character. Characters may require unlocking through gameplay. Premium skins will be automatically delivered in-game by 6 October 2022. Terms apply.

When the demonic Lilith and her fearsome horde unite with the evil armies of Hydra, it’s time to unleash Marvel’s dark side. As The Hunter, your mission is to lead an unlikely team of seasoned Super Heroes and dangerous supernatural warriors to victory. Can legends such as Doctor Strange, Iron Man, and Blade put aside their differences in the face of a growing apocalyptic threat? If you’re going to save the world, you'll have to forge alliances and lead the team into battle as the legendary Midnight Suns.

With an array of upgradeable characters and skills allowing you to build your own unique version of The Hunter, you will choose how to send Lilith’s army back to the underworld.