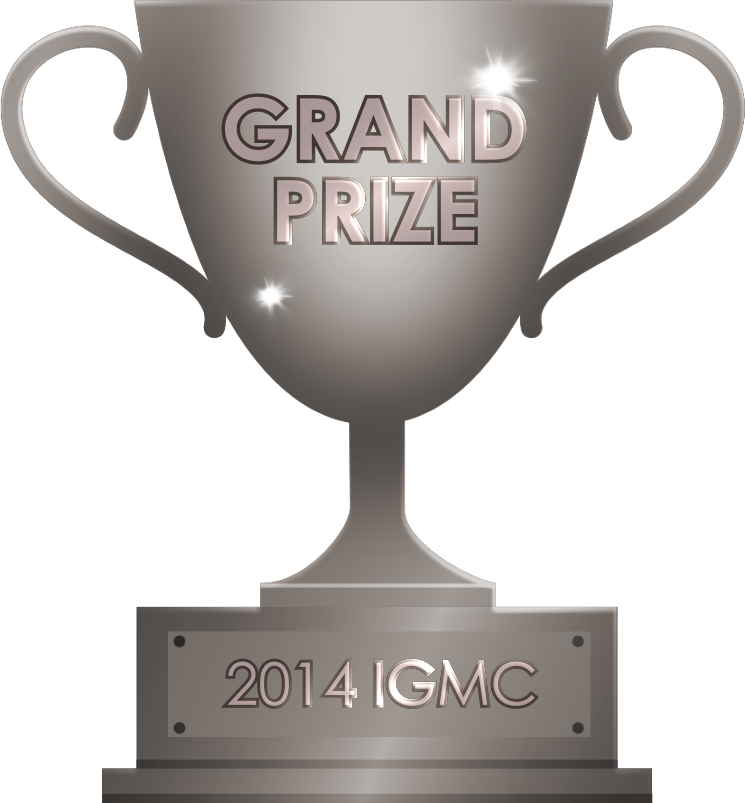 Buy Made in RPG Maker BUNDLE (?)

Magic is a curse. A plague upon the world and those that live in it. Those that are born with this curse unwittingly sap the mana from the earth they stand in. In order to prevent these abominations from draining away the world's lifeblood, they are locked away in a castle in an isolated dimension. It is in this castle that the cursed are to remain, removed from society so that their magic does not harm normal people. They are to be kept here for the rest of their miserable lives.
At least, that's the way it should have been...

Suddenly, a loud crash is heard. A young girl, kept apart from the rest of the castle, looks up from the ground. The magical barrier that prevented her escape slowly dissipates. Standing up, she pushes open the gate and finds her first taste of freedom. Guide her as she teams up with a renegade mage boy to search for the truth behind the castle, her unique magic, and a way to escape.