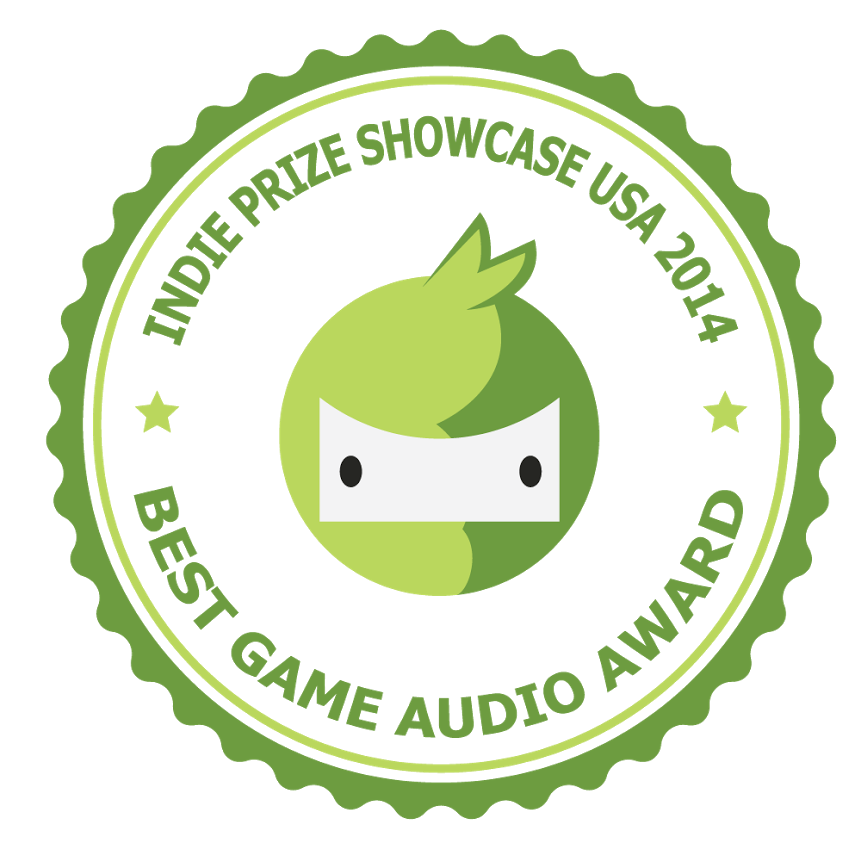 “If you like plucky little brawlers and never checked out Big Action Mega Fight!, give this a spin. It really is a lot of fun.”
TouchArcade

“Double Stallion is clearly paying homage to a simpler time of gaming. A time when you could tell a man was a real man because he was wearing a cut-off denim jacket and studded leather gloves.”
Pocket Gamer

“There’s no denying the primal charm that comes from a scrolling beat-em-up, and Big Action Mega Fight! achieves this with aplomb.”
148Apps

Big Action Mega Fight! is a classic single player beat 'em up/brawler with a modern twist! Hilarious 2D cartoon combat will leave you with your jaw on the floor and your hands full of blisters. Blast your way through levels filled with luscious art and unforgettable enemies. How fast can you SMASH?

Megatropolis is overrun with a new vicious criminal gang, the Clunks. You play as Brick Strongarm, a killer-moustache-sporting, iron-pumping gym aficionado with a penchant for lazy Sundays. But when the Clunks kidnap your best friend Hawk, justice calls. Get out there, rescue your friend, and save the city from crime and corruption!

Big Action Mega Fight! is the perfect compliment to your arsenal of action games.

Keep up to date with everything happening at Double Stallion Games by following us on Twitter or Facebook.