Enter the relentless world of underground Chinese mafia! The Gang of Four card game embodies an endless battle for supremacy - where the weak perish and the strong dominate! Play your cards with cunning and tactics to snatch the victory!
All Reviews:
5 user reviews - Need more user reviews to generate a score
Release Date:
Developer:
Days of Wonder
Publisher:
Days of Wonder, Asmodee Digital
Popular user-defined tags for this product:
Casual Strategy Card Game
+ 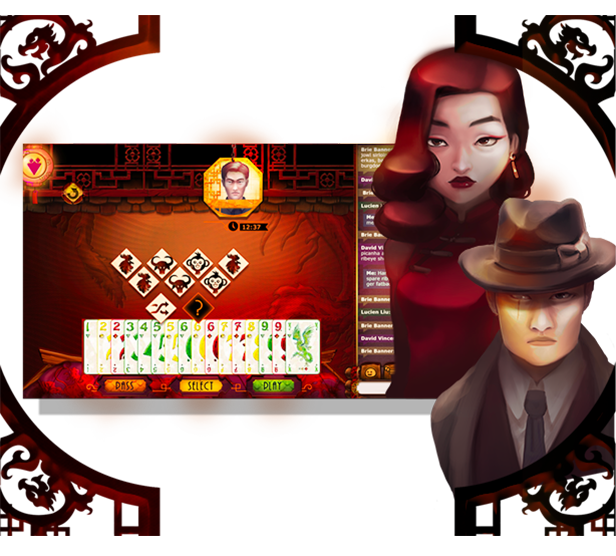 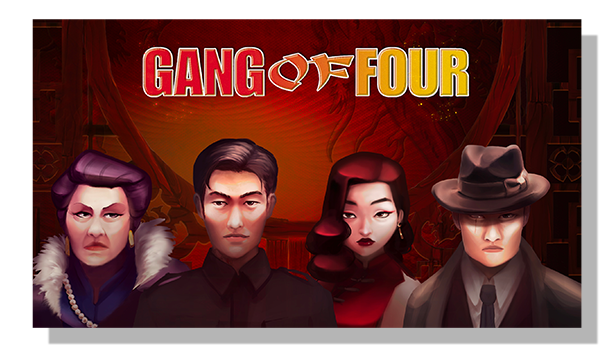