“Much faster than any traditional CCG, in fact. You’ll come to love the pace of these games because the action is fast and frenetic, while the strategy is deep.”
8.7 – Trading Card Games

“War of Omens, a small, under developed, unassuming CCG that, against all odds, manages to provide fast, enjoyable single-player matches, an engaging multiplayer, and an incredibly flavourful world.”
Trinity Force Network

Play as the rich and ancient Vespitole, the ruthless and savage Daramek, the mysterious society known as Metris, or the reclusive and powerful Endazu. Each faction has their own heroes, their own cards, and their own unique play style. Play over 20 different unique heroes as you navigate the dark fantasy world of WAR OF OMENS. 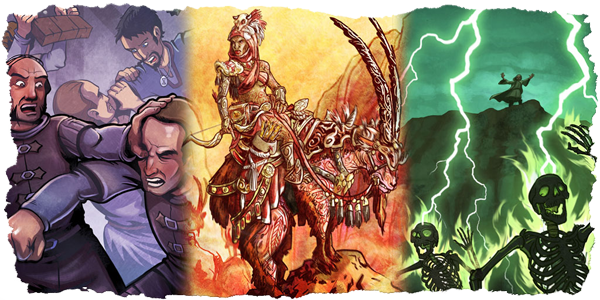 WAR OF OMENS features a unique deck building mechanic that enables you to do a multitude of actions per turn. Engage in fast-paced combat with other players. Collect, win, and craft cards to assemble a powerful deck to prove your dominion over your opponents. 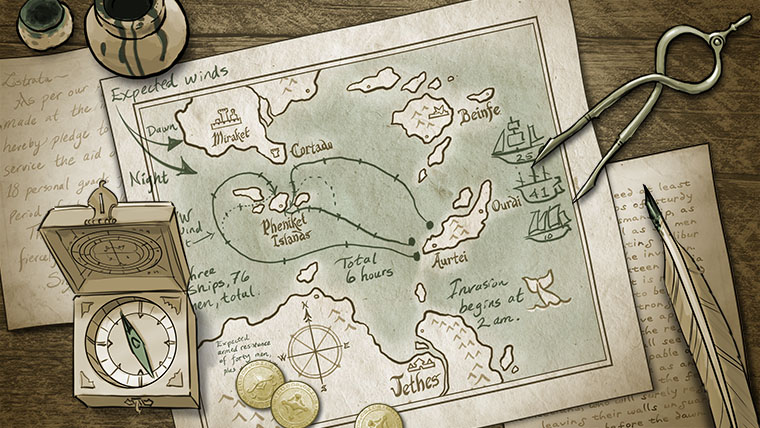 ARE YOU STILL READING THIS?

War of Omens is a two-developer project. We're on the Discord server all the time, and we play the game too. We try to not be greedy and give you most everything you can have, for free. You'll see dozens of hours of gameplay before you'd even benefit from spending; and at that point, a $10 purchase is all it takes to be completely set. And even that isn't necessary to progress or be competitive. We're not out to get rich; we just want to keep doing this: our dream job. It's free, so why not give it a try to see if you like it?