Next chapter will start where Chapter-1 ends.


The Dark Inside Me is a very unique 2d,5, 3rd person next-gen psychological horror adventure game based on a dynamic interactive scenario. 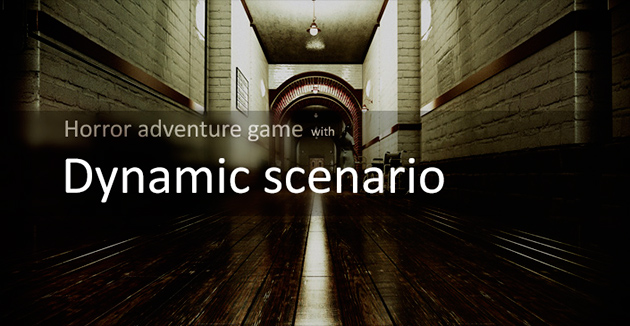 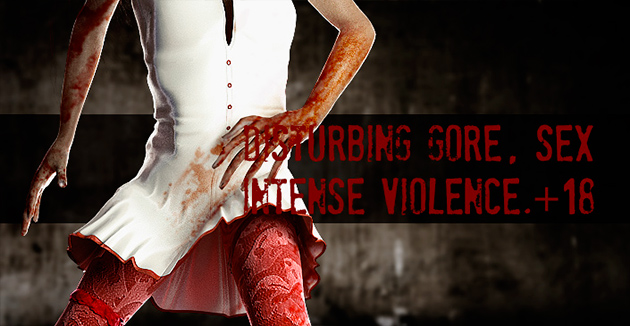 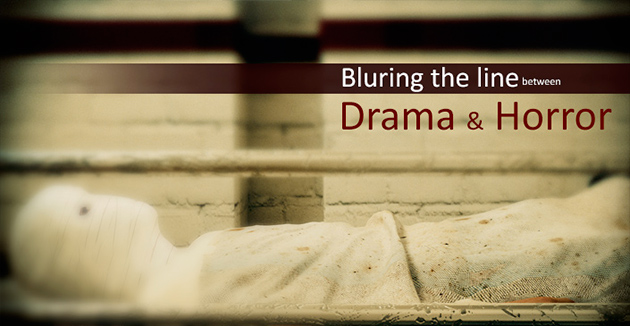 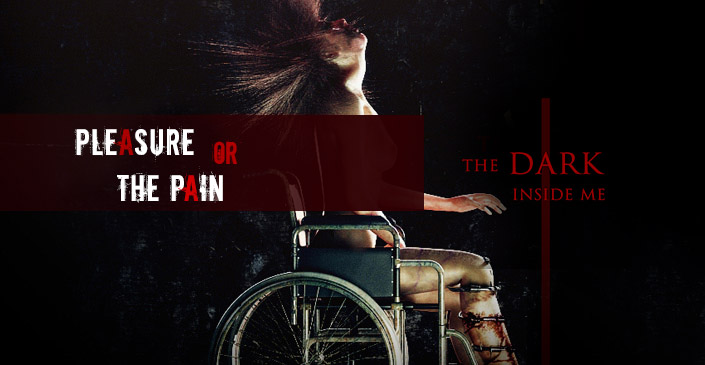 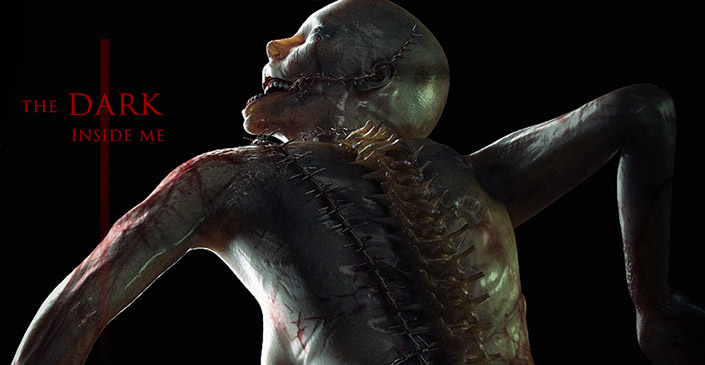