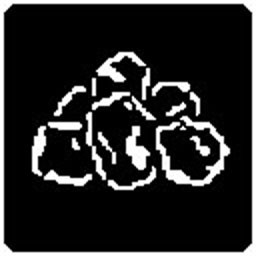 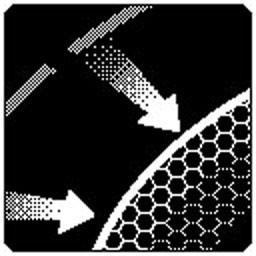 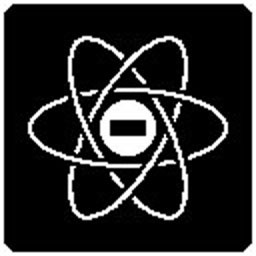 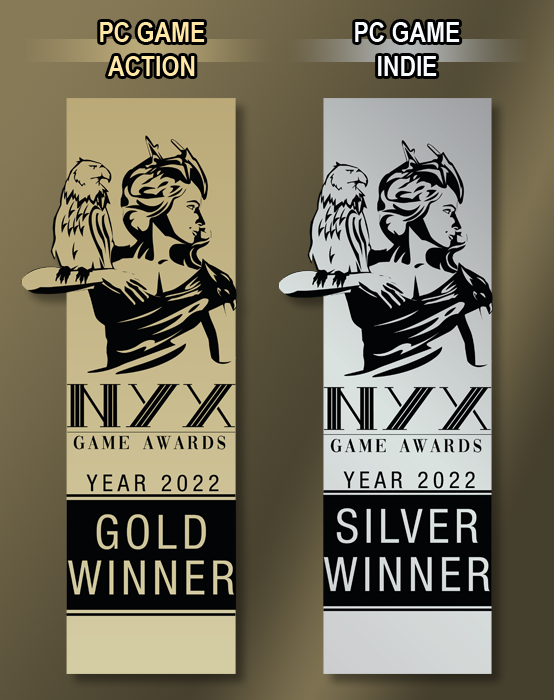 “There's a lot of fun in just seeing how the visual effects splash over the landscape, or how cover blows up and is rebuilt by the aliens in later runs.”
PC Gamer

“For those who enjoy a challenge in their game and are interesting in being a literal one-man-army, then this game is definitely for you.”
7/10 – GameTyrant

“Rogue Invader is actually in gorgeous 3D in places, the cutscenes a real treat to watch. The levels look great, and I very quickly stopped noticing that it’s not in colour, just like watching a top-quality olde worlde movie.”
Buried Treasure

In Rogue Invader, YOU are the invader attacking the alien horde in this genre-flipping roguelite shooter. 1-Bit black and white old-school art style, with modern touches and HD graphics.

Twenty years ago, the Zenos began invading Terran colonies, leaving a trail of death and tears in their wake. Terrans fought back, one planet at a time, while building a fleet to stab at the Zeno home-world.

You arrive with that fleet, just after a series of massive space battles in which all supply ships have been destroyed. You are left with a huge invasion army but no supplies to invade with other than one drop-pod, and one pistol.

Your standing orders are clear: END THIS WAR!