“The amount of content is absolute amazing and it features a more than decent gameplay experience for any god game simulation fans.”
Preview – ROCK PAPER SHOTGUN

“The game has a fresh gameplay, excellent optimization and humor like in the movies”
8/10 – Zing

“The amount of content is absolute amazing and it features a more than decent gameplay experience for any god game simulation fans.”
7.5/10 – 3rd-Strike

Experience the mysterious and mystical by taking on a journey with Mims in this strategic god-like video game. Create structures, plant vegetation, breed animals, take care of your minions, use divine PSI powers, triumph in face of natural disasters, fight monsters, predict the future, reveal secrets and so much more. Assume the lead over Mims as they journey across the galaxy in their epic quest! 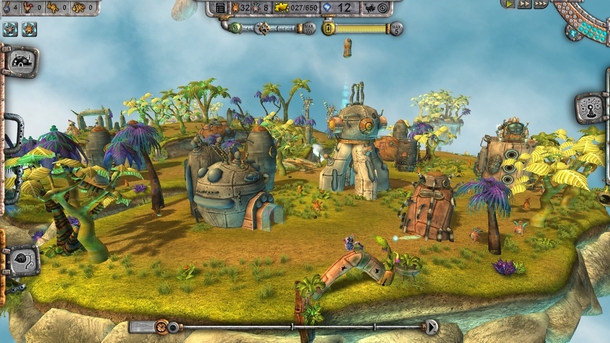 Copyright © 2014 Squatting Penguins Studio. All your base are belong to us.