Sexual Themes
Language
Use of Drugs 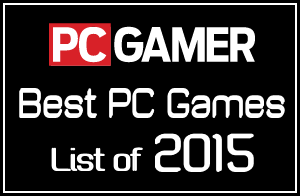 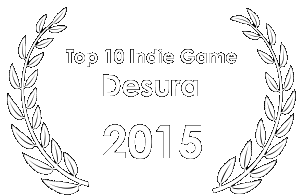 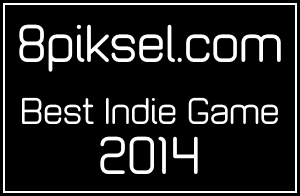 “Describing SanctuaryRPG as a huge, hilarious and most honorable devourer of free time would be an understatement.”
Rock, Paper, Shotgun

“It’s got a very old-school vibe thanks to the ASCII graphics and UI, but the combat feels modern and intelligent.”
Destructoid

“Where Dwarf Fortress is impossibly huge, all-encompassing, and as approachable as a brick wall, SanctuaryRPG is accommodating, streamlined, funny, and engaging, even if you've never been able to stomach an ASCII game.”
PC Gamer Magazine

As the world's first fully-ASCII game to grace the Steam platform, SanctuaryRPG: Black Edition is a humorous and strategic turn-based dungeon crawling adventure. Drawing heavy inspiration from both Roguelikes and Japanese RPGs, the game was meticulously designed to offer a truly compelling role-playing experience complete with a robust action-rpg inspired combat system.

Black Edition builds upon the classic SanctuaryRPG formula with all new procedurally generated artwork, as well as a plethora of areas to explore, races to experiment with, skills to master, and loot to collect. Whether you're a valiant hero or a dastardly villain, the fate of Sanctuary is in your hands.