From the creator of Rock Band™ and Amplitude™ comes a fresh new approach to the traditional shoot 'em up! All the action is driven by an entrancing soundtrack- no beatmatching required. The Idol System introduces a tactical layer on top of proven shmup gameplay allowing for a range of play styles.
All Reviews:
Mixed (31) - 61% of the 31 user reviews for this game are positive.
Release Date:
Developer:
Harmonix Music Systems, Inc
Publisher:
Harmonix Music Systems, Inc
Popular user-defined tags for this product:
Indie Action Bullet Hell Shoot 'Em Up Rhythm Female Protagonist
+ 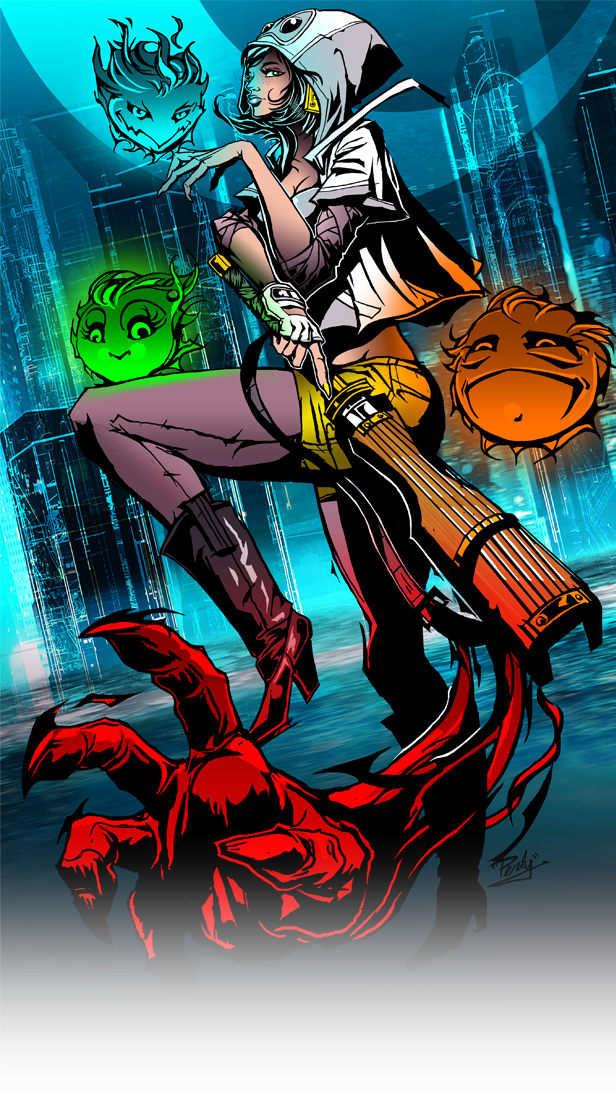