Boid
Developer
Mokus
Publisher
tinyBuild
Boid is real-time strategy at its most primal - your only resource is your army. No funds to manage or infrastructures to build. It’s a kill or be killed battle of rapid decisions to dominate the gene pool.
All Reviews:
Mostly Positive (712) - 79% of the 712 user reviews for this game are positive.
Release Date:
Developer:
Mokus
Publisher:
tinyBuild
Tags
Popular user-defined tags for this product:
Free to Play Strategy Indie Action Casual RTS Multiplayer Singleplayer
+
Reviews
All Reviews:
Mostly Positive (79% of 712) All Time 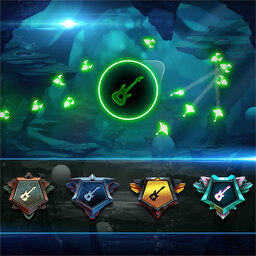 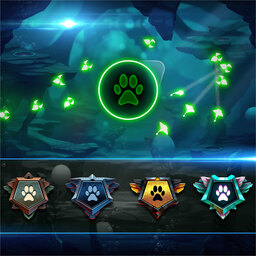 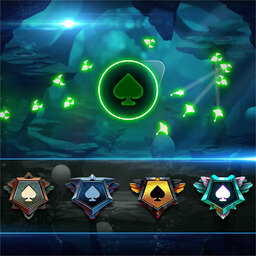 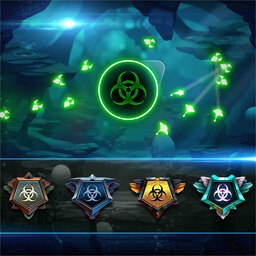 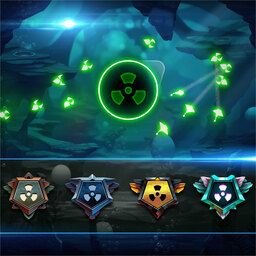 “BOID is the sort of game that feels right”
Gamezebo

Boid is real-time strategy at its most primal. No funds to manage or infrastructures to build. It’s a kill or be killed battle of rapid decisions to dominate the gene pool.

Kepler 42-C. A faraway planet of little significance. At least, it was until a malfunctioning drone crashed into its ocean, forever altering the course of life and inciting a battle to claim the planet, one microorganism at a time.

Claim vital positions to replicate and mutate into seven specialized units, such as the fast and vulnerable Scout, the explosive Kamikaze, and the life-draining Leach. Press your enemies for weaknesses, outflank their ambushes, usurp their bases, and amass an unstoppable swarm to overpower your adversaries.

This is more than a battle for your survival. It’s a fight for all life to come.